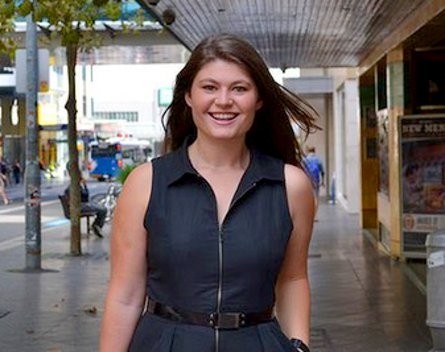 Sydney-based job matching platform OneShift has made its first acquisition, buying mature age jobs board Adage for an undisclosed amount.

Gen George, founder and chief executive of OneShift, told StartupSmart the acquisition was made so that her two-and-a-half-year-old startup – which specialises in temporary and casual work – could branch out into middle-age and mature workers.

“Businesses are looking for those candidates because they not only bring that knowledge and experience to the table but also that security… you don’t want an 18-year-old calling about life insurance.”

According to the Australian Bureau of Statistics, the number of Australians in the labour market over the age of 55 has increased from 25% to 34% in the past 30 years.

George says more startups should pay attention to the mature age workforce and that the Adage acquisition came about due to user feedback.

“I never think you should discount anything or anyone from a marketplace,” she says.

“When we started to where we are now is a completely different kettle of fish. Listening to the customers is something we’ve done since day one. You’ve got to give people want they want.”

As for whether the startup has any other acquisitions in the pipeline, George says she will see what the future will bring.

“We are always on the lookout for the right deal, partnership or person so you never know what’s around the corner.”

The owner and chief executive of Adage, Heidi Holmes, said in a statement the job board would “benefit greatly” from a merger with OneShift.

“I strongly believe that this acquisition will not only result in more positive employment outcomes for mature workers and employers but also raise the profile of the mature worker as one which should be embraced rather than ignored,” she says.

OneShift has secured $5 million in funding since its launch, and expanded into New Zealand last year. The startup was valued between $18-20 million as of late last year.