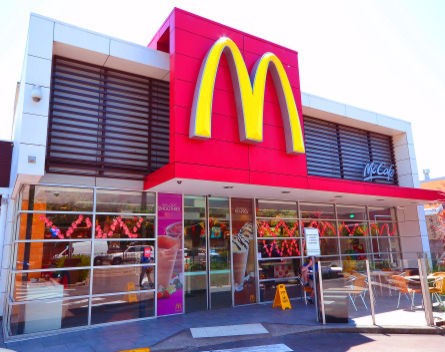 Businesses have been warned to look into buying liability insurance if they make any sort of product which can injure a customer, following the re-emergence of a classic case in South Australia involving a McDonald’s coffee cup.

An Adelaide woman is suing McDonald’s over a cup of hot coffee which spilled on her upper leg, saying the person handing her the cup didn’t fully fasten the lid.

SmartCompany confirmed this morning with the Adelaide District Court that Jessica Wishart has issued a statement of claim. According to News, she alleges the company didn’t properly fasten the lid of the coffee cup, resulting in the spill and subsequent burns.

SmartCompany confirmed with the court the statement has been filed.

McDonald’s Australia was contacted by SmartCompany this morning, but no reply was available prior to publication.

The case is nearly identical to the famous suit brought against McDonald’s in the United States in 1994, when Stella Liebeck sued the company over a similar case. She won a $US2.8 million payout.

While the suit was dismissed by many legal experts as frivolous, such cases are common, even in Australia.

“If you’re making something that has a remote prospect of injuring someone, then insurance is a sensible thing for you to obtain,” he says.

“It takes the risk out of having to spend a great deal of money defending a claim against which you may have little or no prospect of success.”

Little says a major problem with these types of cases in Australia is while a successful party is able to recover court costs, many people making accusations don’t have a lot of money.

“You may well end up spending $50,000 in achieving a victory, and be unable to recover the money you’ve spent,” he says.

“Plus, you’ve lost a lot of management time.”

Liability insurance erodes that risk, Little says, although he notes it’s not something every company is able to obtain easily, or even at all.

“In regard to the coffee case, I would expect McDonald’s will be able to obtain insurance with regard to products it sells fairly easily.”

Now, he says, such findings are less common.

“If you’re able to get product liability insurance, you’re still going to lose management time, but if you actually lose, the insurance company may cover the costs.”