All going to plan for PlanDo despite the naysayers 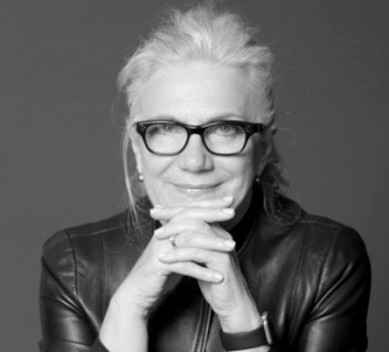 Tech startup PlanDo has secured more than $900,000 in an oversubscribed funding round to help roll out its career-tracking platform across Australia.

Founder and CEO Anne Moore says the nature of employment is changing, with employees expected to hold several positions over the course of their working life.

The product allows employees to set career goals which can be carried from one workplace to another, as well as giving employers a way to track their staff’s progress.

Moore says that the annual performance review traditionally conducted by employers is no longer considered effective.

“Enterprise is finally recognising their employees don’t like annual reviews and the metabolic rate of business is such you don’t get any benefit out of it,” Moore tells StartupSmart.

And by encouraging people to “be more at the driver’s wheel” of their own careers, she says workplace satisfaction will increase.

“When people are more self-directed and more autonomous, their levels of accountability go up and they perform better,” Moore says.

While she says investors in the human resources sector “got it immediately”, not everyone was forthcoming with support for PlanDo.

The Australian Financial Review reported earlier this month that, while seeking support for PlanDo, Moore was told by one venture capitalist, “you need to be 35, male and cutting code to be successful in this business”.

But Moore says she prefers to focus on her positive capital-raising experiences.

“The people who have said no to us were people who don’t understand what is happening in the new world of work,” she says.

But she says the recent innovation statement out of Canberra challenges that sort of conservative thinking.

“It’s as though people have been given permission to breathe deeply and take risks,” Moore says.

“It was almost overnight.”