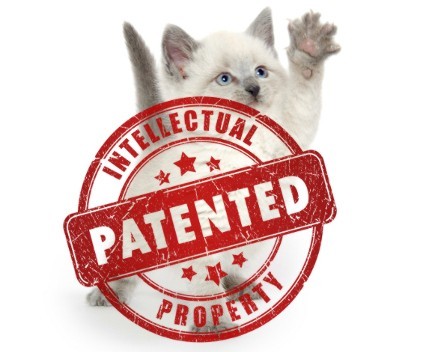 Amazon’s move to patent the process of taking a picture of an object against a white background makes Australian startup Pixc stronger, according to founder Holly Cardew.

Pixc is a web-based service aimed at online retailers that photoshops the background out of pictures and replaces it with a white background, within 24 hours for a small fee.

Amazon recently made waves when it applied for and received the patent, which details a process using a camera and lighting and a particular studio arrangement in order to take a picture of an object against a white background.

“This shows both to our customers and investors that white backgrounds are the key to selling a product online.”

The decision to grant Amazon the patent had been widely mocked and some have gone so far as to call it the silliest patent ever awarded.

“I think if you have the money and the right lawyers anything is possible, unfortunately,’’ Cardew says.

“I am curious how they are going to enforce this as photographers have been using this technique for years.

“The photographers are the ones who should be concerned as they will have to do more post photo editing, which means that companies like Pixc are even more relevant.”

Cardew says Pixc doesn’t own a patent on the process it uses to produce its images of objects on a white background and she points out the structural advantages that behemoth’s like Amazon enjoy.

“I wouldn’t get a patent unless I knew I had the funds or lawyers to fight it,’’ she says.

“It can cost a lot to get a patent but unless you can enforce it, it is worthless.”

Pixc is part of the Telstra backed muru-D accelerator program and Cardew is in the United States on a visit organised by the program where they are hoping to gain exposure to the US market.