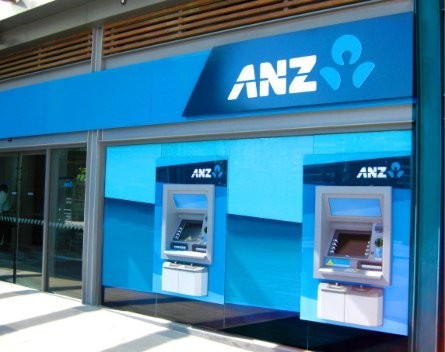 ANZ has won plaudits for going beyond the Reserve Bank’s rate cut to slash 27 basis points from its variable mortgage rate, but businesses will not enjoy the same cut and ANZ will pass on just a 25 basis point cut.

While most businesses are usually deprived of full interest rate cuts, the gap between the ANZ cut for businesses and mortgage holders is a reminder lending to businesses is still a more expensive practice than lending to residential property holders.

According to Canstar, the average business lending rate is still 77 basis points above the variable mortgage rate, taking into account institutions other than the big four banks.

Peter Strong, executive director of the Council of Small Businesses of Australia, told SmartCompany the financial market needs to address the inequality between mortgage-based lending and lending for businesses.

“The gap is still there,” he says.

Strong says while the finance industry blames the financial crisis for higher business rates, it’s unfair to punish small businesses with such a large gap.

“We want this addressed, and we wanted to get that interest rate locked down because we are not high risk.”

Strong also says the typical reasoning for higher lending rates is risk. But as Strong points out, the employee of a business is given greater benefit of the doubt when applying for a house loan – and is usually the first to go when a business is in trouble.

“It’s a bit of nonsense,” he says. “You can get your macro-economic policies right, but you have to make sure you get your micro-policies right as well.”

The Commonwealth Bank, NAB and Westpac all passed on the 25 basis point cut to business customers last week – with those cuts to affect existing customers as well as any new business loan customers.

This differs from some rate cuts during the last few years, which have favoured mortgage holders.

However, ANZ said last week while residential mortgage holders would see a 27 basis point cut, business customers would only see 25 of those basis points stripped from their loans.

A spokesperson for ANZ explained to SmartCompany the difference is based on the way loans are funded.

“If there is a 25 basis point cut, it may take two or three months for that whole effect to flow through,” he says.

“However, business rates do tend to fluctuate a lot more than the standard variable rates. In all the cases we may not see a full cut passed through over that period of time.”

Watson says when it comes to that gap, “the difference is just the type of security and the customers”.

“Another thing to note is that when there were increases to the cash rate, the banks increased business rates higher than the mortgage rates.”

Strong says the situation remains the same, and should be addressed.

“We want to have this looked at, because we are not high risk and there is no difference between a business borrower and an individual borrowing for a house.”