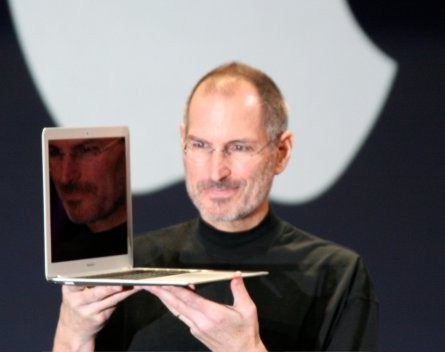 Apple has lodged a trademark application for the term “startup” in Australia.

The application covers a wide range of usage. Apple lodged a similar, unsuccessful claim in Australia in 2011.

Here is a screenshot of the application:

A spokesperson from IP Australia, the body that administers Australia’s intellectual property rules, says if the application passes the examination phase, and isn’t successfully opposed, the term could become officially protected after seven-and-a-half months.

“It won’t be officially protected for at least seven and a half months. If it is accepted, there is a chance to oppose, although it is only a two month window from the date the application is accepted,” the spokesperson told StartupSmart.

Brian Goldberg, an intellectual property lawyer at Premier IP Ventures, told StartupSmart there was a possibility Apple may successfully pass the examination phase if they have used the term enough.

“With significant usage, there is a possibility it will pass the examination phase,” Goldberg says.

“From the date the trademark is registered (after the opposition period), then using the word `start-up’ as a prominent branding feature will be restricted and prevented by Apple.”

If Apple passes the examination phase, Goldberg says anyone can oppose the application within a two month period.

“Anyone that feels they don’t want this mark to become registered in Australia for these services can oppose this,” Goldberg says.

He says it’s likely that if Apple is successful, they will be proactive in enforcing their trademark.

“Based on Apple’s past behaviour with trademarks, especially for any version of the ‘i’ mark, they will strongly enforce their position.”

“In Australia there is a two-tier system, one is common law rights and the other is trademark rights. So if you’re already using ‘startup’ as your brand, and you’re not infringing someone else’s trademark, then you should have rights to at least co-exist.”

Goldberg adds people keen to oppose the trademark application will need to focus on meeting the opposition terms.

“From a technical point of view, any one person can oppose, and there are criteria on which you oppose, and that can be enough. If it came from several different fronts, that would enhance the likelihood of the opposition being successful if they meet the terms.”

Apple’s Australian lawyers were not able to be immediately reached for comment.