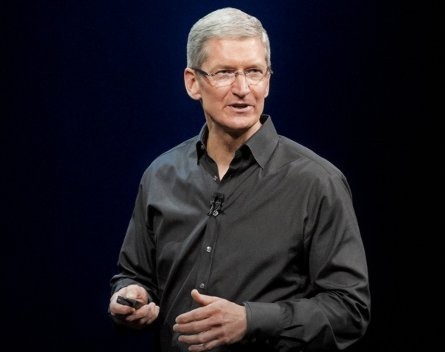 Apple has announced changes to its affiliate program, saying the changes will give Australian app affiliates better international reach, but they will now require new accounts.

The program pays a small commission to affiliates that direct users to Apple platforms. Affiliates receive a cut of the total sales from digital content, including apps, books and music, purchased by the user on the platform.

The affiliate program is a popular way for bloggers to generate funds, and developers and content creators to market their wares.

Apple previously supported four networks, but has consolidated its offering to two platforms with a wider international reach.

Performance Horizon Group (PHG) will now manage Australian accounts, as well as the US, Mexico, Canada, New Zealand, Russia, Turkey the Middle East and much of Asia. Australia and New Zealand affiliates were previously managed by the dgm network.

Anyone based in these countries and using the newly consolidated PHG network will need to update their links before October 1, 2013, when all links will be updated.

“We’re introducing a new affiliate platform partner, PHG, which will support the Affiliate Program’s expansion to more countries and provide improved reporting tools. If you are currently participating in the Affiliate Program in the United States, Canada, Mexico, Japan, Australia, or New Zealand, you will now be supported by this new platform. To continue earning commissions without interruption, set up a new affiliate account and update all existing links by October 1, 2013.”

Tradedoubler will manage European and South American accounts. Affiliates based in these regions will not need to update their links.