Are we likely to see insurance for crowdfunding in Australia? 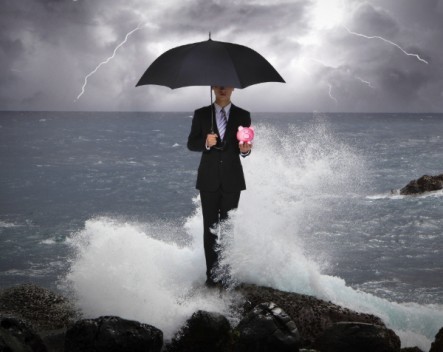 Crowdfunding platform Indiegogo is trialling a way for its users to receive a full refund should a project which reaches its pledge goal not go ahead.

TechCrunch reports the option is called Perk Insurance and costs between 10-20% of the total pledge amount.

The coverage is currently available for three projects and refunds a customer the full amount of their pledge – minus the insurance cost – should their perks not be delivered within the estimated timeframe.

However, are we likely to see insurance taken up by other crowdfunding platforms? Not so, according to Pozible co-founder Rick Chen.

“I can see why Indiegogo is planning to do this but from my point of view it might be a bit of a strange thing from the user point of view,” he says.

“People don’t only want to buy a product – they want to give money to see it happen. So there’s a lot of emotion in it. When you put insurance into it… it doesn’t really mix well from my point of view.”

All of the Indiegogo campaigns that currently offer optional insurance are tech startups, including a wearable band that helps monitor stress levels and an electric bike.

Chen says while Pozible did not initially see many tech startups use the platform, that all changed when the company launched in China last year. He says making sure a startup can deliver on its promises to consumers is critical.

“For all our tech projects, we need to see how your tech prototype works first,” he says.

“That’s how we make sure it’s capable of delivering. And we build a whole ecosystem chain in China from early prototype, to small batch manufacturer to mass manufacturer to help project creators do the right thing. If they [Indiegogo] really want to focus on lowering the risk of fraud on the site screening will probably work better than having to pay insurance.”