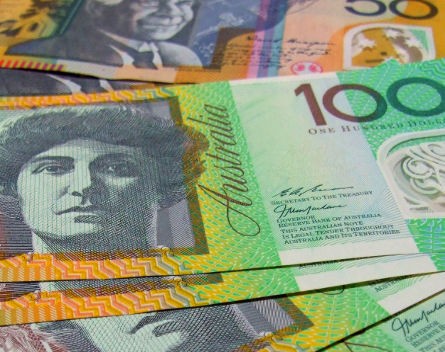 The fund will be contributed to by institutional investors and individuals. The team at AVP intend to invest in 1000 start-ups in the next five years. The fund plans were approved by Innovation Australia yesterday.

Fund manager Jeremy Colless told StartupSmart they hope to support up to 10 ESVCLPs in order to support 1,000 start-ups in the next five years.

Colless says the creation of the fund would boost the early stage start-up ecosystem significantly.

“By backing 10 underlying ESVCLPs, we have 10 different selection biases that may be complimentary or quite distinct. This provides greater diversification and supports a much broader based ecosystem. Australia will only be successful if we first of all have a healthy, robust early stage scene. So by supporting as many partner funds as possible, it will help build the community,” Colless says.

They’re liaising with four new funds, but may also back funds not managed by AVP if the management team and processes are strong.

Colless says the fund will allow new cohort investors the opportunity to invest in start-ups.

“Investing in individual start-ups requires you to be very active, have domain knowledge and have a lot of time to work with the entrepreneurs and add value. For a venture capital investor, you need access to a large portfolio and there has never been a vehicle for that in Australia,” he says.

The structure of the new fund gives the AVP investors access to a far broader funnel of start-ups who are screened, selected and mentored by partner ESVCLPs via accelerators, incubators, universities and digital agencies.

“Our view of early stage venture capital is it’s extremely difficult to pick winners at the stage where it’s a few people and an idea. There is a very asymmetric risk in investing in early stage start-ups, with a few big winners and lots of failures,” Colless says.

“You need to interview 2000 rather than 200 early stage start-ups to get a good mix. So we’re working with these ESVCLP partners to scale and broaden the funnel.”

Colless adds the structure also avoids a conflict of interest for both funds. AVP can focus on their responsibility to their investors and the partner ESVCLPs can focus on looking after the start-up companies.