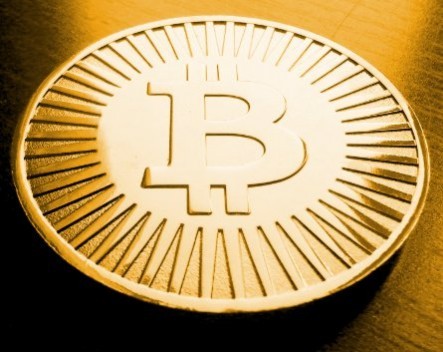 ASIC has placed a stop order prohibiting Melbourne startup Bitcoin Group from publishing any statements concerning its intention to make an initial public offering until it lodges a prospectus.

Bitcoin Group announced it had plans to list on the ASX back in October, and then again in November, but almost three months on had yet to lodge a prospectus. ASIC’s stop order comes after the startup began seeking expressions of interest from potential investors via popular Chinese social media app WeChat.

In a statement, ASIC commissioner John Price says the regulator expects companies to be fully aware of their obligations regarding advertising or publicity that occurs before making a regulated disclosure document available to investors.

“This is because any statements made about a potential offer may influence decisions of consumers who will not have the benefit of all material information that would be included in a prospectus.”

Price says if companies do not observe those legal requirements then ASIC will take necessary action, so investment decisions are made in a confident fully informed environment.