Aussie social network to spring onto ASX with reverse listing 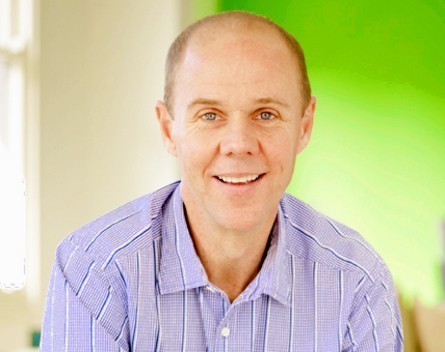 Spring.me, an Australian question-and-answer-based social networking site with five million regular monthly visitors, is looking to raise up to $5 million and hopes to list on the Australian Securities Exchange by November.

The company is the latest in a string of Aussie businesses to list via a reverse takeover, a method which involves a privately held company purchasing a company that is already listed on the stock exchange.

Spring.me’s reverse takeover will see its parent company Helpa taken over by listed diversified financials firm GRP Corporation Limited, with the full listing expected to be completed by December.

The new listed entity will be renamed Spring Networks Limited.

Co-founder and chairman Colin Fabig told SmartCompany the company had found a new niche in the social media world through the simple idea of ‘making friends’.

“It took a year after launching to realise the question and answer format was a way of meeting new people and most people were coming to the site to meet people,” says Fabig.

Functioning much like a message board which allows users to post Q&A’s, photos, opinion polls and utilise ‘friend matchmaking’ technology, Fabig says the site acts as an “interest matching forum” bringing people together with interests as broad as volleyball to wine making.

Fabig says the company did a pre-IPO round earlier this year, which saw it raise $1.8 million, and was advised by stockbroking firm DJ Carmichael its quickest route to market would be the reverse takeover method.

He says the capital raised will go towards general operations of the website and believes Spring.me should not be too concerned with revenue at this stage.

Fabig says internet companies shouldn’t be worried about revenue in their first years, instead needing to focus on their customer proposition.

“You need to make sure people love what you’re doing and they come back. It took Google seven years to get revenue,” he says.

“If you want to be a global player, that’s what you have to do.”

Fabig says once Spring.me, which is currently free for users, reaches critical mass it will start to introduce advertising or paid premium subscription models.

The South African-born entrepreneur, who started the company with partner Ari Klinger, has previously founded and successfully sold several startups, including deals website Jumponit, which was snapped up by Living Social for $30 million in 2012.

But he says he’s in Spring.me for the long run.

“This will be our company… This is our baby.”