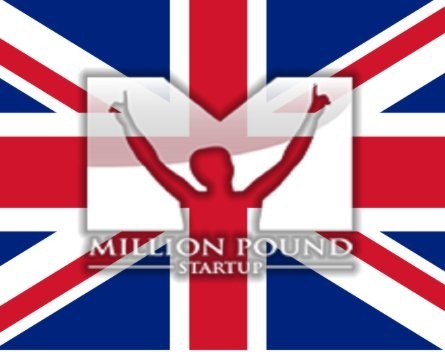 More than 20 Australian start-ups have entered the international Million Pound Startup competition, which closes in just under two weeks.

Australian entrants in the London-based competition include start-ups in the medical, software, financial services, event management and digital publishing industries.

James Nathan, founder of FoodOrbit, a start-up connecting chefs directly to farmers for local produce, says the competition is a great opportunity.

“We do have a global ambition, and London was our next location,” Nathan told StartupSmart. “We’re already developing contacts in London as that’s where I’m from originally.”

Nathan says while FoodOrbit’s operations are focused on regional connections, the model will work in a range of markets that are facing similar issues.

“The UK is a couple of years ahead in development of the local food system and the turn-around of people’s opinions about how great farmers really are,” Nathan says.

The Million Pound Startup offers the overall winner a £1 million ($A1.7 million) equity investment and support from London start-up accelerators, councils, universities and a range of corporate advisors. The winner also has to be willing to relocate its headquarters to London.

Twenty companies will be announced as finalists, with the winner chosen on their investment potential.

According to the competition coordinators, 608 start-ups from 60 countries have entered and the strongest industry so far is mobile technology.

Coordinator Kam Star says in a statement access to capital and connections were essential to start-ups regardless of where they were based.

“The Million Pound Startup competition has brought in a wave of innovative technology companies not just because of the financial investment, but because of the support package from London’s greatest organisations. Start-ups need more than capital, they need serious connections to help them succeed,” Star says.

Entries close for the competition on August 31.