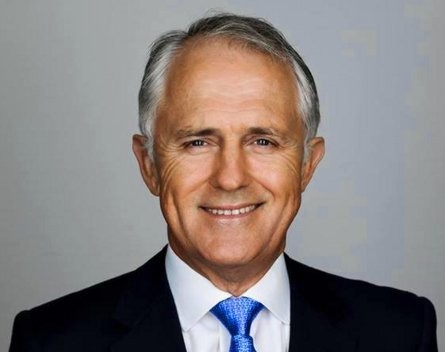 Australia’s lack of serious venture capital was thrown in the spotlight last week with a public exchange between Nitro chief executive Sam Chandler and Blue Chilli chief executive Sebastien Eckersley-Maslin, sparking an invitation to discuss the issue from Minster for Communications Malcolm Turnbull.

Thanks for the support @TurnbullMalcolm! Since writing that @smh article, @nitrosam and I have connected and we're meeting to discuss

It’s an issue that has continually plagued Australia’s fledgling startup community, despite huge industry growth over the past couple of years.

The discussion comes at a time when rumours of a significant fund out of Sydney (said to be up to $50 million) are making the rounds in the community.

Chandler argued in a column for the Sydney Morning Herald that Australia’s innovation funding environment is “akin to having a great primary school system but no secondary schools or universities”. He called for government, in partnership with the private sector – specifically the superannuation industry – to do more.

He points out smart founders with a good idea can probably raise a few hundred thousand dollars in seed capital to get off the ground, but when looking to raise a Series A at around $5 million, companies don’t have much choice. Raises for Series B and C just don’t exist locally.

It was this reason, along with desire to be at “the centre of the technology universe”, which saw Chandler move his company Nitro to Silicon Valley in 2009. In the end he was lucky enough to be backed by an Australian VC, Starfish Ventures, but he says this doesn’t happen often enough.

In a follow up piece in the SMH, Eckersley-Maslin agreed with Chandler that there is still a lack of bigger funds in Australia, but believes that the VC industry can be built from the ground up with successful entrepreneurs returning to invest in Australian startups.

Eckersley-Maslin says things were different when Nitro was established, but given the growth in the industry, Australia is only now ready to add the next layer of investment.

“A $30 million Australian venture fund cannot put $5 million into a $25 million Series B round very often, and to participate in $100 million rounds or greater we have much more work to do,” Eckersley-Maslin says. “But you build an ecosystem from the bottom, not the top.”

Blue Chilli chief growth hacker Alan Jones will be part of a group, who along with Eckersley-Maslin, plan to meet with Turnbull to push the issue further and gain support from industry super funds.

“We need to convince these guys to invest in Australian startups and better understand the industry,” Jones said.

Jones said while he disagreed with Chandler that Series A was not possible in Australia, there was definitely a lot that needs to be done with Series B and C raises. He was hopeful that Turnbull could help them tap into this market.