Australians dissatisfied at work, but startups are getting workplace culture right 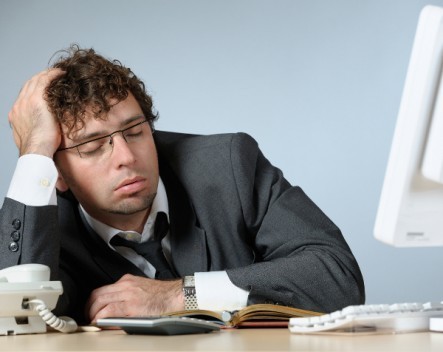 The average Aussie is unmotivated while at work and would not recommend their company to friends or family, according to a survey examining the workplace attitudes of more than 3000 Australians.

The State of Employee Engagement in Australia report found the majority of workers do not do more than what is expected of them in their day-to-day job and would not describe themselves as loyal to their company.

“In a startup the only thing you can do better than the existing companies is learn faster,” he says.

“Often you’ve got an idea or a product and you’re going into a space and there are already people there and they have more money, more tech and more experience than you can create in a lifetime.”

Startups have long had an association with employee perks and team-building exercises. Employees at some larger startups have meals provided to them from in-house chefs and many of the big tech companies give their employees a transportation stipend.

However, Elzinga says the most effective thing a company can do is create a culture where people are constantly learning new things.

This means giving employees the opportunity to grow in their roles and not simply perform repetitive tasks at their desks day-in, day-out.

“When people are complaining about the places they are working at, it’s often that people are just trying to make the hands work fast,” he says.

“But you have to know how to tap into the brain. The reason that this data is coming out is that the work that everybody has to do is getting harder and more complex. Even roles that you think are manual labour or ‘simple’ jobs are no longer simple jobs – there are no jobs that just involve your hands.”