Australians leading the charge on crypto-currency 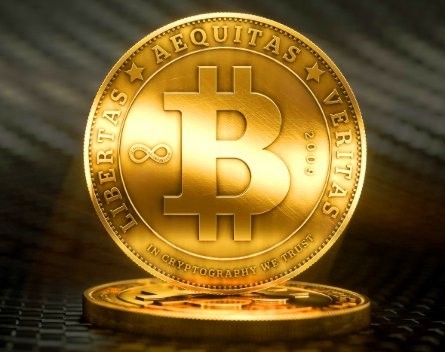 While the Australian Tax Office labours over whether or not it should classify bitcoin as money or property, here are some of the Australian companies and individuals already operating on the cutting edge of the crypto-currency space.

Palmer accidently invented Dogecoin in December last year and has since relocated to San Francisco. Dogecoin is an open source peer-to-peer digital currency, inspired by the popular Doge meme.

The Future Capital Bitcoin Fund has launched a $US30 million fund that will invest in companies that are leveraging services based on bitcoin and other crypto-currencies.

This Melbourne-based company is the world’s first crypto-currency arbitrage investment fund. It’s a subsidiary of the Hong Kong-based Chesham Group Limited and has been operating for the past year.

It says it has generated a 662.3% return on investment for its customers, in its first 11 months.

Diamond Circle is a startup based in Brisbane that offers debit cards and cashless ATMs for bitcoins. The company uses technology like that found in credit cards capable of wave and pay, to allow distributors and merchants to accept bitcoins, and earn commission by accepting bitcoins on purchases, providing cash-out facilities and by selling bitcoin debit cards.

The South-Australian based bitcoin exchange is one of the few, if not the only, exchange that accepts BPAY, direct debit and bank transfers.

A new Melbourne-based bitcoin exchange that says it’s focusing on price, ease-of-use and security. It has no buying or selling fees, no bitcoin withdrawal fees, and a 2% cash withdrawal fee. CoinTree creates secure bitcoin wallets for its users and transfers actual bitcoin into the wallet when purchased, which enables users to verify their balance at any time using external sites.

Forepost is an Australian startup that allows its users to buy bitcoins via over-the-counter bank deposits at any one of Australia’s big four banks.

Cryptothrift runs an eBay-style online auction site where users can buy and sell items with bitcoins and litecoins. It sells everything from computer game download codes, to fishing hats, laptops and tablets.