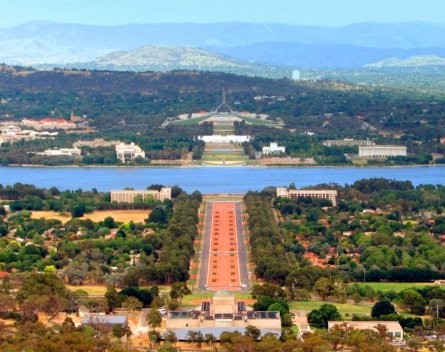 Start-up investment tax issues were at the top of the agenda for Australian Private Equity & Venture Capital Association Limited (AVCAL) chief executive Yasser El-Ansary when he met with the office of the federal assistant treasurer this week.

The meeting followed Joe Hockey’s significant announcement earlier this month regarding a number of proposed but unlegislated tax measures made by previous governments.

AVCAL is focused on two policy changes it views as critical for a robust investment sector to support start-ups.

The first is making the R&D tax credit of 45c for every dollar invested in discovering new technology quarterly rather than annually. The second is changing the legislation for early stage venture capital limited partnerships to make it easier to launch and offer increased tax benefits for investors.

“These two issues are critically important because they very much go to Australian capacity to attract investment to our venture capital industry, which is doing it pretty tough,” El-Ansary says.

“Coupled with our ongoing need to invest in research and development, these reforms should be implemented as a matter of priority.”

El-Ansary says AVCAL is working closely with the Treasury to encourage the changes, and aware the Treasury is battling with lower resources and almost 100 proposed tax reforms.

He adds the two policy changes are not complex and will have a low net impact on the budget bottom line, so they’re hopeful the government can bring in the required legislative changes.

“There are concerns in our industry that the government may abandon these reforms, and this would be a huge setback for the venture capital and start-up industry,” El-Ansary says.

The ESVCLP changes are important as the Australian venture capital investors are competing in a global competition for funds. The proposed changes would likely create more funds and offer flow-through tax treatment for investors, both of which would make more capital available for entrepreneurs.

Making the R&D rebates available quarterly rather than annually would incentivise small businesses to invest in innovation.

“The reason the quarterly rebate change important is we know Australia needs to continue to invest more in innovation, and the scheme is a very important part of backing businesses that are making a conscious decision to put money into research and development,” El-Ansary says.

“The move towards the quarterly credit system is a very important shift in policy that will go some way towards helping small businesses when they need it most, such as those who are doing it tough with cash flow and expenditure outlay as they are pouring money into innovation and R&D early on.”