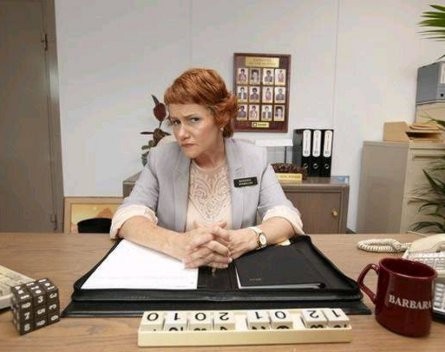 Small businesses are already disappointed with the major banks, but newly released survey results show the relationship between the big four and SMEs has soured even further.

The release of Roy Morgan data regarding bank satisfaction comes as the Small Business Council of Australia (COSBOA) hosts a roundtable in Canberra today, in order to discuss the current problems facing small business access to finance.

Roy Morgan data released yesterday shows satisfaction among the big four’s business customers in April was just 63.7%, down from 64%, and still well below the satisfaction level of personal customers, which sat at 78.9% in April.

The satisfaction differs between different-sized businesses. The micro segment, with turnover less than $1 million a year, was the least satisfied segment at 63.3%, but the segment covering businesses with over $55 million in turnover didn’t record any significant improvement, at just 67.6%.

Norman Morris, communications director at Roy Morgan, said in a statement the banks are continuing to struggle.

“It is obvious that a poor rating among business customers will impact on personal customer ratings yet this is often not clearly understood. In the case of the approximately two million small businesses; the owners’ personal and business interests are closely interlinked, as is their banking.”

Part of the dissatisfaction comes due to interest rate levels. Although the banks have passed on the most recent rate cut to business products, traditionally business loans attract higher interest rates and banks are loathe to pass on any cut in the official rate.

Peter Strong, executive director of COSBOA, told SmartCompany this morning the findings are apt given today’s conference about small business access to finance.

“I think this reflects just a drop in confidence in general,” he says.

“The other disappointment we’re seeing is the difference between interest rates for consumers and businesses. They’ve come back closer, but why is there even a difference?”

Such problems are what Strong hope to address today at the roundtable with attendees including Steven Munchenberg, the chief executive of the Australian Banking Association, along with COSBOA board members and a range of experts.

Other topics of discussion include identifying the specific types of SMEs which want to grow, and how many of them need access to credit.