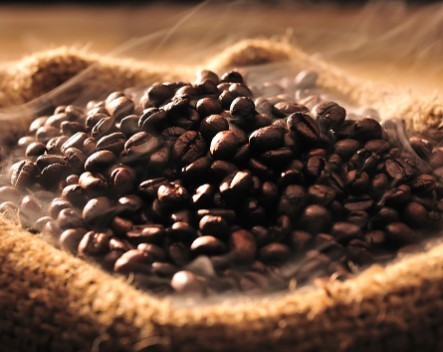 Being thrown into Carnegie’s Den comes at the perfect time for cafe and coffee discovery startup Beanhunter, which is in the middle of a Series A funding round.

The startup has been announced as a finalist for the latest Carnegie’s Den, and will pitch to a group of investors this Friday, alongside previously announced finalists Points Build, Productify, Performance Centre and ComWriter.

A $15,000 prize is on offer for the winner, along with strategic advice from M.H. Carnegie & Co principal and managing director Mark Carnegie.

Beanhunter investor and adviser Campbell Sallabank says while the shot at $15,000 is a bonus, all five finalists benefit from the best part of the competition – exposure to investors they might not get to see otherwise.

“I think it’s great to have events like that, it shines a spotlight and promotes young and inspiring businesses, particularly when someone like Mark Carnegie actually involved given he’s experience in previous ventures, he’s grown up eating and breathing entrepreneurship,” he says.

“$15,000 is not earth shattering for a business, but it’s certainly valuable enough to be worth winning. For businesses looking for funding, it actually makes it better for them in the short term.

“It’s a sign of good faith on behalf of Carnegie’s Den, that they’re prepared to put up something meaningful as a prize, as well as providing the opportunity to get investment. It suits businesses that have market traction, are not just an idea, but aren’t so far down the track that they’re completely proven, typically they might be businesses looking for between $500,000 and $4 million.”

That’s exactly the range of funding Beanhunter’s Series A capital raise falls in. Co-founder Al Ramsay says the startup is looking to raise $3 million and appreciates the chance to pitch to a large number of investors.

The Carnegie’s Den pitch event will be this Friday, November 21 at The Church, 262 Liverpool Street, Darlinghurst, Sydney.