Big banks can innovate too 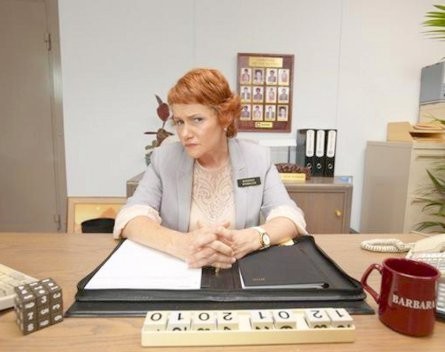 The big banks are becoming more and more interested in the innovation that startups can offer, according to MOGO founder and chief executive officer Andrew Clouston.

MOGO is working with a number of Australian banks and is doing deals with some financial institutions based in the United Kingdom to trial technology called MOGOcheck, a software-as-a-service platform which makes the verification of bank details of new and existing customers an entirely online process.

In addition, it’s a process that can take anywhere between a couple of hours and a few days, MOGOcheck reduces that time to around three minutes.

“The MOGOcheck smart browser does the data collection, driven by the customer and then encrypts that at collection,” Clouston says.

He says the fact that the big banks are engaging with companies like MOGO is proof they’re interested in innovation.

Clouston, who has been involved in the banking industry for a number of years, says a decade ago that wouldn’t have been the case. At the time, banks were solely focused on competing with each other.

“I think you’ve only got to look around and the emergence of PayPal in the payments space,” Clouston says of the reasons behind a shift in thinking.

“That’s a space that has an enormous amount of transactions and a space where people are engaged on a daily basis.

“A lot of the innovation in banking a decade ago was around product; lending policies, that sort of thing.

“That has shifted over the last decade and that’s in line with how people conduct their daily lives.”

He says the time is right for startups to start inching in on the sector.

“The key thing with any tech innovation is you need to be solving problems that are present in the industry that you are approaching,” he says.

“They’re very engaged with our business because we’re solving a problem for both their customers and their own processes.”