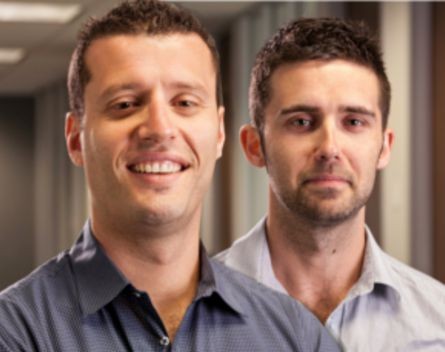 Bigcommerce’s $US50 million Series D raise is evidence that the “sorry state” of Australian venture capital is less of a problem thanks to an increasingly global venture capital market, according to Blackbird Ventures managing director Niki Scevak.

“It says great things about the growth of Bigcommerce, but more than that, the changing nature of financing,” Scevak says.

“Venture Capital is now a global market, not a local market. So while people can obsess over the sorry state of Australian venture capital, and it certainly is in a sorry state, when you are raising $10 million, $20 million, or in Bigcommerce’s case, $50 million, the market is a truly global one.

“A functioning local venture capital market is not required.”

Scevak says Bigcommerce, and the way it has used considerable amounts of venture capital to accelerate growth, is unique among Australian startups with high valuations, but is set to become the new norm.

He points to Campaign Monitor and Atlassian, two of Australia’s most successful startups, which for the most part have grown organically. Campaign Monitor raised $266 million in venture capital earlier this year, but had been profitable since day one.

“Bigcommerce has built itself in a very Silicon Valley type of way, using VC to grow as quickly as possible,” Scevak says.

“That’s probably unique in Australia, but it’s going to be the most common way for startups to be built here in the future.

“The bootstrapping nature of Campaign Monitor and Atlassian, the world was pretty different when they began.”

Airtree Ventures partner Craig Blair says Bigcommerce’s raise is the product of both a maturing Australian startup ecosystem, and a strong market for tech investment globally.

“I guess from the outside it might look like this is a one off, but these sorts of stories have been developing for many, many years,” Blair says.