How to catch the eye of an international VC: Bill Tai dissects his Australian investment decisions 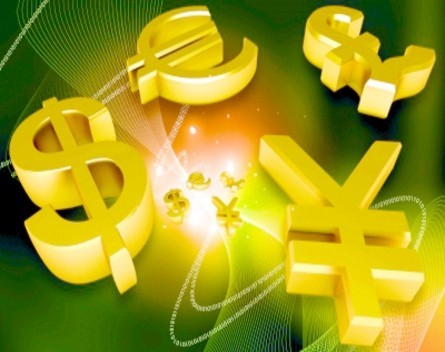 Tai is in Australia as part of the OzAPP roadshow, giving a series of talks about big data and entrepreneurialism around the country.

He told StartupSmart it mattered less and less where tech start-ups were based.

“In the past, it wasn’t really viable to have start-ups that were competitive with those in the USA because the kind of start-ups that are happening generally speaking today are different,” Tai says.

The first few overlapping waves of start-ups (from the late 70s to the early 90s, and the late 80s the late 90s) usually required more than $50 million in start-up funding and required larger teams of specialised skills.

“These waves laid the foundation for the kind of start-ups that are possible now, because now everything start-up is essentially a user interface (UI) for data from the cloud. So LinkedIn, Facebook, Twitter, they’re just UIs. And you can start UI companies anywhere,” Tai says. “So now the big question is can you scale it into a big company or not.”

Two of Tai’s Australian investments have been design software Canva and customisable online fashion site Shoes of Prey. Tai says both jumped out as unique, well-timed ideas with global potential.

“Because the market here is small, the start-up companies that succeed will have to be players in the broader English language markets,” he says.

“Shoes of Prey was amazing because the people were fantastic and had a good heritage as they had been very successful at what they had done in the past and had a very unique business model at the time and proof that they could execute because they had already developed revenue without any venture money,” Tai says, adding Shoes of Prey had a competitive advantage over US-based start-ups with similar ideas given Australia’s proximity to China.

“Shoes of Prey is in a geographic position to leverage heavy manufacturing assets in China on the same timezone. If you tried to execute the same business in the USA, and had your team having to work in the middle of night, it’s just not workable so they had a natural competitive advantage,” Tai says.

Tai says his questions for Shoes of Prey before signing the cheque were about how much venture capital they would need to scale to a point where they would become self-sufficient.

Tai says both Shoes of Prey and Canva stood out because both founder teams had business experience.

“I’ve funded many, many extraordinarily smart entrepreneurs in the United States with basically valuable outcomes that have never made a penny before, but these two had built a business and knew what it meant,” Tai says.

“There is proof you can scale companies from Australia, such as Atlassian, which is a world-class leader in its space but started here,” Tai says. “Now we’re in a world where if the cloud infrastructure really becomes commoditised, then it really is possible for Australian start-ups.”

Given the need for Australian start-ups to go global from day one, Tai says aspiring founders should stop wasting their time not going for big markets.

“It takes the same amount of time to build an app for five family members as it does to build one that will serve a billion people,” Tai says. “Because if it works you’ll have a shot at a really big outcome rather than a huge success in a small market, so I’d encourage Australian start-ups to think big.”