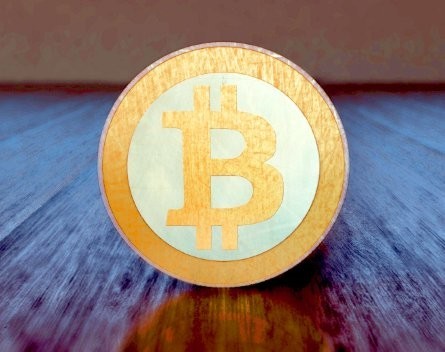 The bitcoin rollercoaster continues this week with Japan announcing plans to regulate transactions, two bitcoin exchanges hacked and one closed, and a chief executive found dead of suspected suicide in Singapore.

This week, the Poloniex exchange and Flexcoin’s bitcoin bank were both hacked, with Canada-based Flexcoin announcing their closure shortly afterwards.

“As Flexcoin does not have the resources, assets, or otherwise to come back from this loss, we are closing our doors immediately,” a statement from the company said, which also confirmed the loss of 896 bitcoins, worth over $650,000.

The sudden closure of key Tokyo-based exchange Mt Gox last week sent shockwaves through the community. The bitcoin price dropped from around $US800 to $US500 before holding steady.

The Japanese government did not. The Nikkei stock exchange has reported the government intends to establish rules for the trading of bitcoin, including taxes on bitcoin transactions.

But the bitcoin start-up ecosystem is weathering the storm. A hackathon is taking place in Texas and Blockchain.info has acquired the ZeroBlock bitcoin trading platform.

US-based Bitcoin Foundation said in a statement last week that recent events were certainly not the end of bitcoin.

“As our industry matures, we are seeing a second wave of capable, responsible entrepreneurs and investors who are building reliable services for this ecosystem,” read an emailed statement.

Australian start-up leader Niki Scevak has significant skin in the bitcoin game, after leading an investment round for Melbourne-based bitcoin start-up CoinJar.

Blackbird Ventures invested $500,000, their maximum possible amount, in the start-up in December.

Scevak says while it was obviously going to be a bumpy road, they were not remotely concerned about the current issues.

“I have not changed my view at all about the long term potential of bitcoin,” Scevak told StartupSmart.

“The fundamental innovation of bitcoin is still strong. What’s amazing is bitcoin has never been broken on a protocol level. All the bad things have been human fallibility and the age old phenomena of people stealing or doing silly things.”

He adds bitcoin remains one of his biggest investment interests and Blackbird is actively seeking to invest in more crypto-currency start-ups.

In sad news that is yet to be directly linked to the turbulence in the bitcoin ecosystem, First Meta’s chief executive Autumn Radtke was found dead near her home in Singapore, where the exchange is based.

Radtke, 28, had previously worked for Apple, and Richard Branson as a business and sales consultant. She co-founded Geodelic Systems in 2008.

She had recently published an essay on the psychological price of entrepreneurship in the hardcopy edition of Inc. magazine.

In a statement, First Meta’s board chairman Douglas Adams said the team was shocked and deeply saddened by the loss.

“Our deepest condolences go out to her family, friends and loved ones.  Autumn was an inspiration to all of us and she will be sorely missed.”

Launched in 2009, First Meta has raised capital from Plug and Play, as well as Singapore’s National Research Fund.