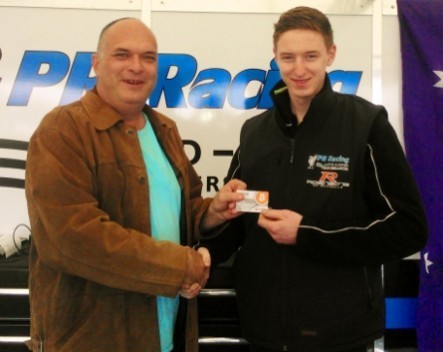 Brisbane-based bitcoin startup Diamond Circle has opened a fundraising round via the Australian Small Scale Offerings Board, shortly after launching its bitcoin kiosk product.

The bitcoin kiosk is an ATM that allows users to purchase bitcoins with a credit card. The startup also provides pay and wave bitcoin debit cards which allow distributors and merchants to accept bitcoins and earn commission by accepting bitcoins on purchases, providing cash-out facilities and for selling those bitcoin debit cards.

It plans to use the capital from the $1 million raise to distribute and enhance its MVP, strengthen its distributor/partner relationships, add further product lines and development, and marketing.

“Diamond Circle has developed a range of products and services that sit at the point of exchange from traditional ‘fiat’ currencies into cryptocurrencies and vice versa,” he says in the round’s offer document.

The exit plan for the startup is for a trade sale in two to three years’ time, with a money transmission business being the likely acquirer.