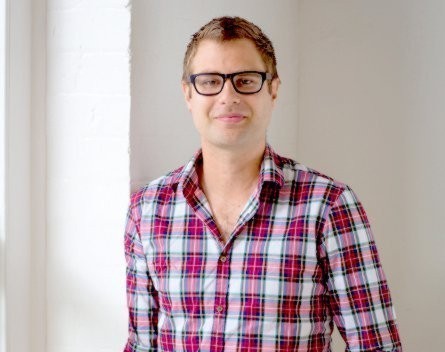 Blackbird Ventures is on the hunt for “dramatically ambitious” startups after announcing a second venture fund round of $200 million, the biggest of its kind ever seen in Australia.

It’s a big step up from Blackbird’s first round of $30 million, which was eventually invested in 20 startups.

“We want to invest in very special stories, ones that don’t have exit strategies and want to build over a long period of time,” Scevak says.

“The only glue is being dramatically ambitions. We want someone that has great ambition and is global from day one, not doing a local copy-cat model of a successful US idea.”

“We want someone to build something that’s the best in the world rather than the best in Australia.”

Catering for a longer lifespan

Some of Australia’s biggest tech founders invested in the second round again, as well as two superannuation funds:  First State Super and HostPLUS.

Despite the large increase in funds, the second round will still only invest in eight to 10 startups per year.

The fund now means that Blackbird can invest in and nurture startups across a longer lifespan, from early-stage, seed funding through the Startmate accelerator program, and Series A and B rounds with this second round.

“The greater amount of capital means we can follow the whole of a company’s life,” Scevak says.

Scevak says that not enough Australian entrepreneurs are thinking globally, and that this fund will hopefully encourage those that do to remain in the country.

That’s a problem and we hope to be part of the solution,” he says.

“We hope it’ll be a catalyst for keeping the best companies started by Australians in Australia, and a catalyst for Australian entrepreneurs to have greater ambition to say no to selling out earlier and yes to building big ambition.”

Filling in an investment gap

This ‘middle-ground’ investment of under $10 million is currently very hard to secure within Australia, Scevak says, and Blackbird is now looking to fill this gap.

“If you want to raise up to $1 million, that’s a well-established market,” he says.

“The later stage funding is well functioning too.”

“But with $1-10 million, that’s where the gap is really bad. With our first fund we were targeting smaller rounds, but with the new fund we can invest across that $1-10 million gap in the market where it’s too early for the US guys and too big for a group of individual investors to pool their money.”

“The aim of Blackbird is to invest in companies built over decades, and a number have had very good beginnings to life,” Scevak says.

“There’s a long way to go, but there are beginnings of some really iconic businesses.”

While having the biggest venture fund ever seen in Australia at his disposal is “incredibly exciting”, Scevak says the true test will be on its returns.

“The difficult part is returning multiples on the fund,” he says.

“The ultimate scoreboard isn’t raising the money, it’s returning it.”

Scevak says the first investment from the $200 million fund will be made in the next couple of weeks, so watch this space.