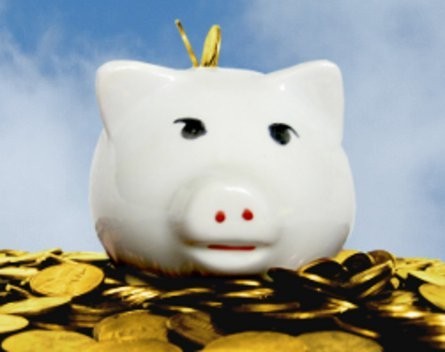 Blue Sky Private Equity recently announced a $10 million fund for start-up investment. The investment team are looking to make around seven deals of $500,000 to $1.5 million in the coming year.

Miller will be focused on private equity and expansion capital. Dr Elaine Stead will continue to manage the start-up fund.

“We look at all of them and it’s really important we do. We didn’t choose an industry segment when we launched the fund, as it’s a big part of our ethos not to ignore any opportunities we’re presented with,” Stead says.

Stead recently analysed the deal flow coming through Blue Sky. She identified the four key industries seeking funding: 32% of applications are for IT, web, digital and tech start-ups; 30% are e-commerce or consumer goods and services; 25% are health and life sciences; and the remainder are in the agriculture or resources industries.

She adds they were drawn to Hatchtech because it was a new solution targeting a worldwide problem. The global head lice solution industry is worth $700 million per year.

Stead adds health and life sciences have been affected by the post-GFC venture capital crunch.

“The trend I’ve noticed in venture compared is that there is less tolerance for longer timelines. A decade ago there was an expectation that start-ups who needed to take 10 years to get to market could do so, and that would work,” Stead says.

“I think that’s why many venture capital investors are interested in tech, as compared to health and life sciences, these companies have much shorter to-market timelines and lower scaling costs.”