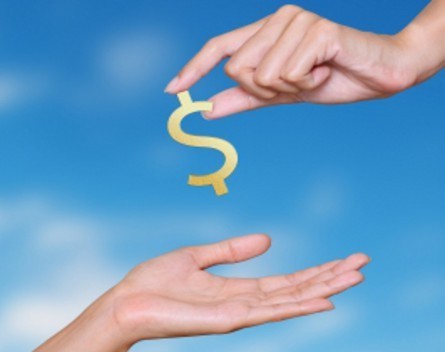 Business borrowing intentions have risen to the highest level since the global financial crisis, although one in four micro enterprises are still under significant “stress”, according to a new study.

The Spotlight report, from East & Partners and Macquarie Group, is based on a survey of more than 1,000 Australian businesses.

According to the report, borrowing intentions have rebounded to the highest level since April 2008 on the back of increased demand for equipment finance.

“Business borrowings are going to pick up for the first time in the second half of this year. Our research indicates the market is reasonably bullish,” says Lachlan Colquhoun, East & Partners’ head of markets analysis.

“Businesses now need working capital to fund expansions and this is the reason they’re going to borrow.

“Some businesses have been holding on for far too long and not investing back into their businesses, and they need to borrow in order to make this investment.”

The latest findings are in contrast to the previous Spotlight report, published in September, which said borrowing intentions continue to be weak.

“The East & Partner data points suggests business loan growth will continue to struggle over the next six months,” the report said.

Colquhoun is quick to point out there is a dichotomy between smaller businesses and larger businesses.

“We asked [small businesses] about signs of stress in the survey and they display much greater levels of stress than big businesses,” Colquhoun says.

“The smaller businesses get hit from just about everywhere in terms of fees, interest rates and approvals.”

Colquhoun says the hardest hit segment is the micro business segment, with more than 26% indicating they are under stress, compared to less than 3% of institutional businesses.

According to Colquhoun, most small businesses are still in the deleverage phase, with the majority tied to the family home.

“The mum and dad businesses are the backbone of the economy, and they are still very cautious,” he says.

“That’s by segment. If I’m looking at it by state, it’s apparent that both Victoria and NSW – businesses in those states are reporting to us higher levels of stress.

“The mining is a really large component of that.

“It’s still a huge two-speed economy between the mining and financial services companies at the upper end of the market, and the retail and manufacturing companies.”