Comment: Why the Freelancer.com float will be good for Australia 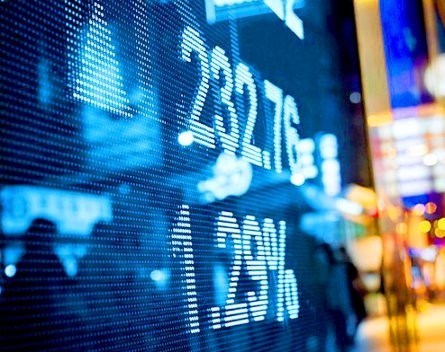 A couple of years ago, I sprinted out of the SmartCompany offices and jumped into a cab with a mission – to grab some time with a couple of venture capital partners who were in town.

Accel Partners had just completed a trio of investments in 99designs, OzForex and Atlassian, and two of their partners were down under for some business with the companies.

During our conversation, they revealed some interesting tidbits. Mainly, that American venture capital firms were becoming more interested in Australian tech businesses.

The region, Ryan Sweeney told me, is getting interesting.

“Everyone is anxious to find very strong deals from strong companies, but not just from America,” he said at the time.

Matt Barrie said he’ll be listing Freelancer on the ASX by the end of the year. Regardless of the short time frame, (which is a good indication Barrie has been planning for this for a long time), it’s an exciting point. Why?

Because those companies the venture capital businesses loved a few years ago are now starting to look like they may be interested in seeing some returns.

Barrie isn’t the only business looking at floating on the ASX any time soon. Atlassian has been planning a float for a while now, and reports have it Kogan and Catch of the Day are looking at similar plans in the long-run. (James Packer is an investor in Catch, and no doubt will want to see a return at some point.)

Barrie says he’s more comfortable listing on the ASX than the NASDAQ, and financial issues aside, there is an added benefit to a local IPO. This sector has such a limited exposure to technology a listing won’t be associated with some of the more mixed results seen in the States from companies like Groupon and Zynga.

Not that anyone needs any encouragement. A company like Atlassian doesn’t need another business to stick its toe in the water first, and Ruslan Kogan would send out a prospectus tomorrow if it would benefit the business.

“If you think about what causes a bubble, it’s caused by people buying irrationally on the belief they can sell it off at a bigger price later on down the line,” he said.

“You don’t want people to buy or sell stock based on the hopes or dreams of making piles of money. You want people to think the company is going to do well in the long-term.”

Tech valuations are booming, it’s true. But at least Freelancer will list free of some of the tech hype we’ve seen in the United States. Maybe closer to home, its valuation will be a little more realistic.

While none of the other companies I’ve mentioned need a push out the door, they’ll be happy to see someone jumped first – and lived to tell the tale.

And if they do well? I’ve no doubt we’ll see more VCs heading down under soon enough.