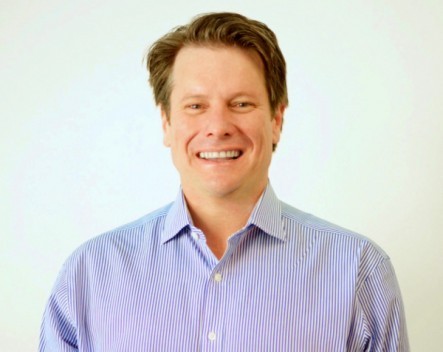 Covata has raised $15 million through a backdoor listing on the Australian Securities Exchange this morning.

The listing was oversubscribed and gives the data security company a market capitalisation of $76 million.

Trent Telford, Covata’s founder and chief executive, spoke to SmartCompany this morning from Washington in the United States where he is based.

Telford says Covata wanted to list in order to fund its expansion into North America and Europe.

“We were already a public company, just unlisted so we already have had four years of shareholders meetings, etc, so it meant our structure was more suited to listing than looking for venture capital,” he says.

“Secondly, when you are selling security software to big telcos, cloud providers, government, and defence, being public has a certain cachet to give confidence that you are going to stick around and it gives large clients confidence that they are buying from a reputable firm.”

Covata decided to join the growing number of companies which are listing via the backdoor rather than through an initial public offering.

A backdoor listing involves a private company being acquired by a defunct listed shell company in exchange for shares in that company.

The private company then becomes the new owner of the shell company, which it uses to list its business.

“We looked at front door versus backdoor but it gave us some assurance the transaction would complete,” Telford says.

Telford says Covata was not tempted to list overseas rather than on the ASX.

“We were already an Australian public company with 150 shareholders, so from a compliance and governance perspective we were comfortable with listing here, it felt like a good fit,” he says.

“The reality is unless you have a $400 or $500 million market capitalisation it’s not worth attempting the NASDAQ.”

Telford says it is a relatively straightforward process to dual list on NASDAQ if that’s a path Covata wants to go down in the future.

He says there is plenty of money available in Australia for the right businesses.

“There is a lack of understanding of who can buy your stock and invest.”

Telford says businesses should not list seeking global growth without having first put partnerships in place and the right people in the business to drive that growth.

“If you look at some of the companies listing on the ASX, this is not a venture capital, family, friends and fools punt money, these guys are serious investors and they have tough criteria,” he says.

“Before you list make sure you have quality people on your board and in your management team in the markets you are seeking to enter.”