Crowdsourced equity insights: Australian activity and why it opens up possibilities for every start-up 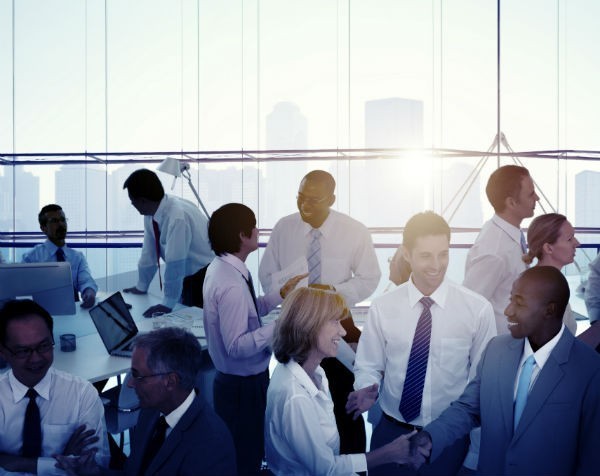 The international start-up community is readying themselves for the “unstoppable wave” of crowdsourced equity funding, which a local funding expert says is great news for start-ups, especially those not traditionally attractive to angel and venture capital investors.

“There are a whole lot of other companies who aren’t going to give that 10-times return to shareholders that venture capital investors and angels want. A lot of start-ups aren’t that high-tech Silicon Valley-style offering, but they still need funds to start and grow,” Niederer says.

Over 300 companies, the majority of which are start-ups, have raised more than $135 million via the ASSOB since the platform launched in 2008.

Niederer says they’ve had several tech companies use the platform, but the real power of crowdsourced equity funding is connecting non-high-tech start-ups to investment opportunity.

“For those guys, crowdsourced equity funding and aggregated investors are one of the few ways to get funds. They don’t go ahead if they can’t find investors who are passionate about what they’re doing and really get it,” Niederer says.

While only 2% of the funding activity cited in the report came from Oceania, Australian crowdsourced equity funding is increasing, according to the report.

Crowdfunding is still an emerging fundraising method. While the United Kingdom, Italy and New Zealand have enacted legislation to make CSEF more accessible, it’s not in force yet.

The United States is currently overhauling the Jobs Act with similar goals in mind. In the United States, 69% of the campaigns weren’t authorised by the Financial Industry Regulatory Authority.

The Australian government is currently seeking input on a discussion paper for their review into crowdsourced equity.

Niederer says he expects Australian crowdsourced equity activity will increase as the government improves the regulatory environment for it.

“It’ll grow because it’s a trend that is evolving worldwide. The ability to fund an entity will become easier with legislation changes so it will occur more,” Niederer says, adding the legislation will be hard to get right as it needs to work for both start-ups and investors.

“We can see the fight for this balance happening right now in the United States, where they’re trying to make it feasible for small business to raise funds but also putting enough measures in place to protect investors.”