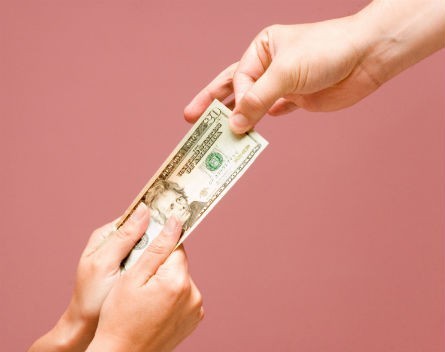 Five of Australia’s largest research organisations have pulled together $50 million in seed capital to help ideas born inside classrooms make it to market.

The CSIRO and Sydney University have joined Uniseed’s founding partners the universities of Melbourne, Queensland and New South Wales, for the commercialisation fund’s third fundraising round.

CEO Peter Devine says the five backers are responsible for about 40% of Australia’s research expenditure and fewer ideas will now stagnate inside their laboratories.

“We want to see stuff moving out of the unis,” he says.

“There’s an argument if we didn’t invest, it’d just sit in the research organisation.”

“Having these five organisations together, it means they work together, learn from each other, and there’s the potential to get something a lot stronger out there.”

It comes as a recent report showed Australia is “lagging behind” other countries on innovation due to inefficient collaboration between universities and the private sector, and the commercialisation of public research is also regularly criticised.

Devine has seen universities benefit from the startups’ success, with companies in which Uniseed invests often spending money on their home organisation, employing staff and generating publications.

Uniseed has kick-started several success stories since it launching in 2000, including headlice treatment company Hatchtech, which sold for almost $300 million in September and pain relief developer Spinifex, which Swiss pharmaceutical giant Novartis paid about $700 million to acquire.

Devine says part of the fund’s success is down to the way it invests its funds, backing as many as 40 companies to a maximum sum of about $2.5 million.

He says that’s different to other venture capital funds who invest more money into fewer businesses.