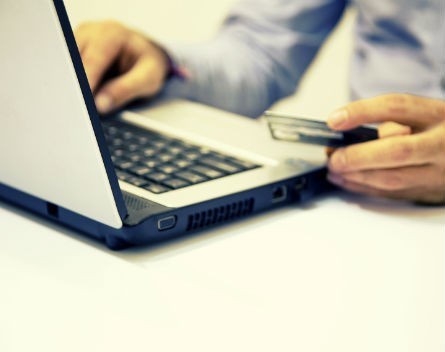 Discount deals site Spreets must pay a fine of $600,000 to the Australian Competition and Consumer Commission for making false or misleading representations to consumers, the Federal Court has ruled.

The decision comes after the ACCC launched the action in June 2014, with ACCC commissioner Sarah Court saying in a statement the competition watchdog will continue to prioritise “online consumer issues”.

“All online businesses, including those offering daily deals, must ensure that representations made on their websites are clear and accurate, particularly in relation to price and any restrictions on a deal being offered, including availability and redemption conditions,” Court said.

“The court’s decision is a further reminder for online traders that the Australian Consumer Law applies to them, including consumer guarantees.”

Melissa Monks, special counsel at King Wood Mallesons, says the takeaway from this case and others similar to it is discount deal websites must communicate all aspects of deals.

“Disclosure has to be prominent,” Monks says.

“It’s important that the reality matches what’s being offered.”

Monks says the ACCC relied on section 29 of Australian Consumer Law, which covers “false or misleading representations about goods and services”.

Among other things, the section prohibits a person from making false or misleading representations with reference to “the price of goods and services”.

“It’s very easy from an evidentiary perspective” to determine if an online business is violating Australian Consumer Law, Monks says.

“ACL applies equally to online proprietors as it does to bricks-and-mortar retail.”

The case comes after the ACCC prosecuted two other “deal-of-the-day” websites in the past 18 months.

In December 2014, LivingSocial made an undertaking in court not to make false or misleading representations after the consumer watchdog raised concerns about the site’s consumer contracts.

After making false or misleading representations to businesses and customers, Scoopon was ordered by the Federal Court to pay a total of $1 million in penalties in December 2013.

A review of ACL will happen this year, but Monks says the cases prosecuted by the ACCC show the legislation is working as it should.

“The message is really clear… if your claim marries up to what you’re offering, then you’re fine,” Monks says.

Private Media contacted Spreets for comment but did not receive a response prior to publication.