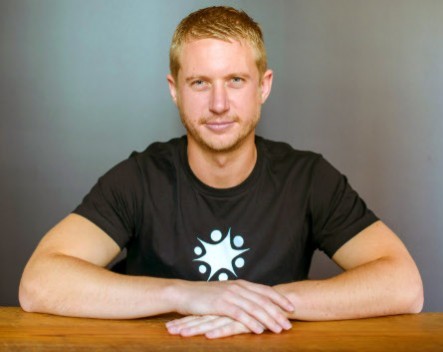 DesignCrowd, an online marketplace for graphic design, has raised $3 million from Starfish Ventures.

The funds will go towards setting up offices and launching teams in the United States in early 2014, and the United Kingdom and Canada in late 2014.

Co-founder and chief executive Alec Lynch is also exploring markets in Europe, South America and Asia, and says they plan to launch the service in two yet-to-be-determined languages in mid-2014.

Lynch told StartupSmart the expansion would enable them to better scale the company.

“We’ve done a really good job at scaling from Australia, but about 75% of our revenue comes from outside Australia. We’ll be looking to hire local sales and marketing staff first,” Lynch says, adding he will be based in the United States with the new team from early next year.

According to Lynch, there are 40 start-ups worldwide offering design marketplace services in a global graphic design market worth $44 billion each year.

DesignCrowd is one of several Australian graphic design start-ups such as 99designs and Canva that are performing well in the United States and increasingly globally.

“Australia is emerging as a bit of a powerhouse when it comes to crowdsoucring and design services online, and that’s really exciting. We’re really happy to be contributing to Australia’s leadership in that space,” Lynch says.

He adds given the size of the market, the increasing global penetration of technology and the rapid uptake of online design solutions he’s confident there is space for a range of companies.

“Crowdsourcing sites around the world have a tiny fraction of that market share. It’s very early days, and there are huge opportunities in the space,” Lynch says. “The big challenge for us is scaling our infrastructure and designer community along with the customers demand which is taking off.”

DesignCrowd processed over a million dollars’ worth of transactions in October 2013.