EA Games slapped on the wrist over no-refunds policy 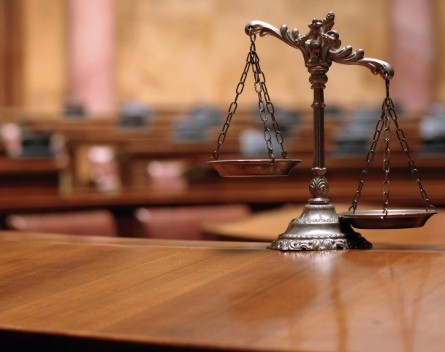 The world’s third largest developer of video games has been slapped on the wrist by the Australian competition watchdog for potentially misleading customers about their right to a refund.

Electronic Arts, which runs the Origin video game distribution platform, has acknowledged its representations to consumers about refunds may have breached Australian consumer law.

From January 2012, EA said in its terms and conditions and through customer support representatives that Australians were not entitled to any refunds for digitally downloaded video games purchased through Origin.

As a result of action from the Australian Competition and Consumer Commission, EA has agreed to amend its terms and conditions and will implement a compliance program with risk assessment measures put in place along with staff training.

In addition, the company has provided a court enforceable undertaking to the competition watchdog promising not to tell customers it has a ‘no refunds’ policy.

“It is a breach of the Australian Consumer Law for businesses to state that customers are not entitled to refunds under any circumstances,” he said.

“Where a product has a major failure, consumers can insist on a refund or replacement at their choice. Representations that this right has or can be excluded, restricted or modified are false or misleading.”

Last financial year Electronic Arts earned more than $US3.5 billion in net revenue, up 27% from the previous corresponding period.

A spokesperson for EA Games Australia says the company is pleased to have worked cooperatively with the ACCC to resovle its concerns and ensure its players in Australia “have the best possible experience when purchasing and playing EA games”.

“In addition to rights available to our players under the Australian Consumer Law, we are also proud to offer our global, industry-leading Great Game Guarantee for digital returns within certain timeframes if anyone is not satisfied with a digitally-downloaded game from EA,” the spokesperson says.