Educational quiz app has all the right answers for angels 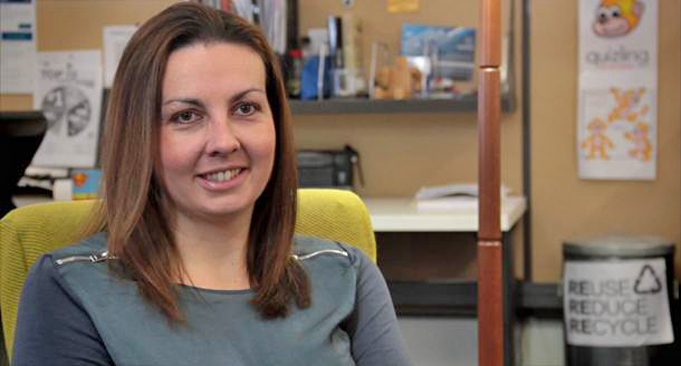 A global idea focusing on a social good coupled with a robust business model is what convinced a Sydney angel investor to fund a Sydney-based ed-tech startup.

Sydney Angels investor Adrian Bunter says that Quizling has all the critical ingredients for a strong venture – including an expert team with exceptional knowledge of their target market, a strong understanding of their product and a well-informed plan on where they could take it.

“It was quite a simple idea but it has a significantly large market size with global potential running off one platform,” Bunter tells StartupSmart.

On top of that they are creating positive social impact, he says.

Quizling is an educational tech platform enabling anyone to create and share quizzes and has now secured a $300,000 seed round led by the Sydney Angels.

With a founding team who are both teachers, Oxley says they were able to present their venture that was grounded in their lived experience.

This helped them present an honest and well-informed pitch when it came to meeting investors.

“We were able to say this is our problem, we’ve lived it everyday, here is our solution and this is what we’re going to do,” Oxley tells StartupSmart.

Quizling was selected to meet Sydney Angels’ full member panel after a highly competitive screening process that sees only three startups through to this pitch stage.

Bunter says they throw “the usual questions” at them like:

“A lot of companies underestimate how hard it’s going to be to build a business,” Bunter says.

This is one of the key ways Bunter identifies a strong startup.

He can tell who has realised the hardship of venture growth because they’re more likely to build a robust business model that factors that in.

“Quizling had thought about how they were going to make money then they justified that through examples of how others have done it and showed their product can work,” he says.

Bunter first became interested in startup investment during the early dot com days when he helped companies with their business plans, strategy and capital raising.

Every year, he meets hundreds of people looking for investment in new ideas.

One of the most rewarding things about being an angel investor, he says, is the exposure to great people and ideas.

“You’re working with really smart people and innovative companies that are acutely solving problems,” he says.

On the week of the official launch, Oxley is excited about the future.

With its announcement of major partners including leading Australian institutions like the National Gallery of Australia and $300,000 from angel investors, she says the venture now has wings.

“Quizling has been very fortunate with fantastic investors who put in not just money but their ideas, networks and smarts,” she says.