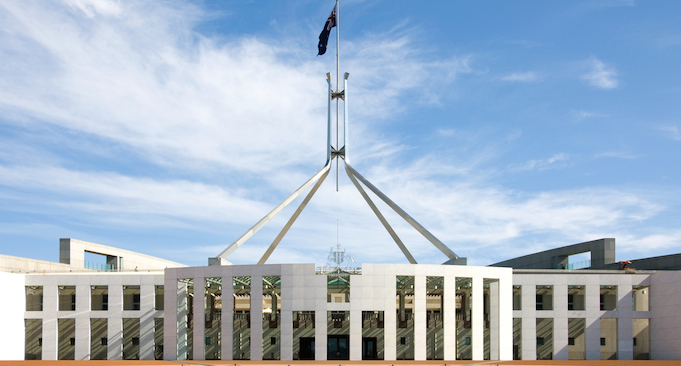 After a year of bipartisan support and consultations with the industry, the government’s equity crowdfunding reforms have finally been revealed.

The bill will be introduced to Parliament this afternoon and confirm that only public companies will be eligible to raise money through this process.

To be eligible, these public companies will need to have gross assets or revenue of less than $5 million.

As flagged last month by minister for small business Kelly O’Dwyer, there will also be a mandatory five-day “cooling off” period where investors can reconsider their decision.

The legislation acknowledges that by excluding proprietary companies it will deter many startups and small businesses.

“It will exclude startups and other small-scale enterprises that do not adopt a public company structure,” the legislation says.

In an effort to combat this, the reforms include a number of concessions and exemptions for companies that decide to go public to access equity crowdfunding.

These concessions will include exemptions from holding an annual general meeting, an ability to provide financial reports to shareholders online and exemption from having to appoint an auditor or have audited financial reports.

The legislation also focuses heavily on protecting investors, requiring risk warnings to appear “prominently” and a number of guidelines for the intermediary platforms.

The bill says these reforms have the “potential to provide finance for innovative business ideas and additional investment opportunities for retail investors, while ensuring investors continue to have sufficient information to make informed investment decisions”.

The government says in the bill that it is based on a “post-consultation model”, although many of the reforms are in line with the Labor-commission CAMAC report.