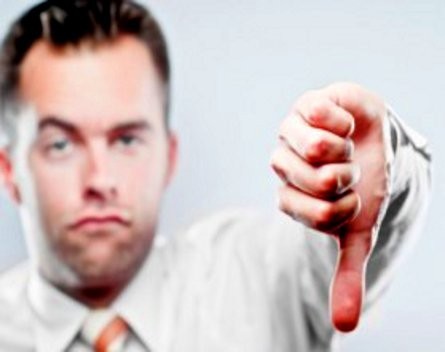 Businesses which entered into interest-free payment arrangements with the Australian Tax Office during the global financial crisis are at risk of being refused funds by lenders, an industry expert has warned.

Gary Wilkie, the head of equipment brokerage agency Interlease.com.au, says businesses which entered into interest-free payment arrangements with the tax watchdog, and haven’t paid their debts in the meantime, are being refused funds.

“The banks are all over us,” he says.

“The banks are simply saying, ‘we don’t want to deal with these businesses’.”

Wilkie made a similar warning at the height of the ATO’s leniency program.

The ATO entered into about 100,000 interest-free payment arrangements during 2008-09, worth about $1.5 billion in total. The office deferred over 6,600 activity statement payments by mid-2010. The idea behind the move was to keep business – and thus, consumer confidence – afloat during a troubling period of time.

But those payment deals are now starting to show an ugly side.

Wilkie says those businesses which entered into interest-free payment arrangements are still carrying debt from that time. Compounding the ATO’s abandoning of its lenient stance on debts, Wilkie says banks don’t want to see large ATO liabilities on a company’s balance sheet.

“The issue with the ATO debt is that it goes against the grain of financiers and banks. They’re asking what sort of business people allow tax debts of this size, and so they don’t want to deal with them.”

“By all means it’s good to save your business if you can make these sorts of arrangements, but be aware that if you do, you’re not going to be able to borrow funds from any bank or lender unless you put up real estate security or have other arrangements.”

This isn’t just an issue relegated to companies during the global financial crisis. The ATO often enters into payment arrangements with businesses on a case-by-case basis if it deems the circumstances appropriate.

Wilkie says he’s receiving applications from companies which entered these agreements in 2008-09, and they are being turned down.

“We’re telling these companies if they want money for equipment, they have to pay back their $60,000 debt or whatever it is to the ATO, and then give an explanation as to why they went into that scenario.”

“The banks tend to think if the business is that fine, or that is light on, they don’t want to deal with them anyway.”

The contradiction in this arrangement, Wilkie says, is that banks don’t care about a company’s debt with other financiers. It’s the ATO debt which carries the largest stigma.

Financiers are now asking for evidence the ATO debts are up to date. Wilkie says for companies wanting to borrow money, settling that ATO debt should be a priority.

“The next step for a business after entering one of these arrangements is to pay your tax on time. Otherwise, you’re just not going to be able to borrow.”