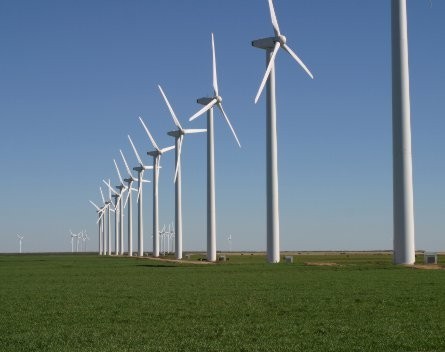 The federal government will extend the funding for its flagship clean tech initiative, the Australian Renewable Energy Agency, confounding fears from green start-ups that the program was to be slashed to the bone.

Media reports in the lead-up to the budget suggested ARENA was set for funding cuts after the government flagged a reduction in the carbon price and the deferment of a tax cut linked to the scheme.

In the budget papers, the government has indeed deferred the tax cut until the carbon price is estimated to be above $25.40, which is projected for 2018-19.

However, ARENA has emerged relatively unscathed, with Treasurer Wayne Swan and Climate Change Minister Greg Combet announcing that its funding will be extended by two years to 2021-22, with funding “remaining above $3 billion for the life of the program”.

This suggests a small cut in the overall amount spent on the agency for its duration, which currently stands at $3.2 billion.

However, this extension has been offset by savings of $159.1 million from the Education Investment Fund component of the Solar Flagships program.

Unallocated funds from the program, which has only spent $40.9 million on new solar projects from a budget of $200 million since 2009, will be put into the government’s clean energy initiatives.

Start-ups in the clean tech and renewable energy sectors will be relieved to see ARENA saved from Swan’s axe.

The agency looks to boost renewable energy projects by providing funding and guidance.

Meanwhile, the government has reshuffled money going into the Clean Technology Program after being confronted by “strong demand” from Australian manufacturers to make their processes cleaner and more sustainable.