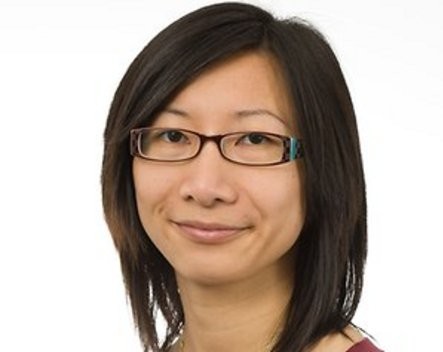 The system allows people to search for trademarked images such as logos.

“The idea came from the struggle that people were having when it came to trademarking images,” Mau told StartupSmart. “To search for a trademark you have to search for shapes with words, which is a nightmare. If it’s a common shape you’ll get too many results and if it’s abstract you never know if you’ve searched the right words.”

Mau and her three-person team have signed up over 20 clients, mostly law firms that do trademark work, to annual subscriptions.

While she wouldn’t be drawn on the investment amount, she confirmed it was less than $500,000.

This is the company’s first round of external funding since graduating from NICTA, a government-supported tech accelerator program.

See-Out will use the funding to hire team members and launch a more concerted marketing push. Mau says there are over 900 registered trademark attorneys in Australia and the funding will give them the resources to widen their target market to include brand managers.

The new hires will also free up more of Mau’s time as she plans how to roll out in the United Kingdom and United States later this year.

“It will take a lot of work as each directory is different, and trying to convert people from their own approach to the new technology is challenging,” she says. “We’re focused on making it as easy as possible but when there is change, there will be resistance.”

Scale investor Lauren Melton led the deal and describes Mau as an extraordinary combination of technologist and entrepreneur.

This is Scale’s second investment. The first investment facilitated by the network was photo app Paloma Mobile.