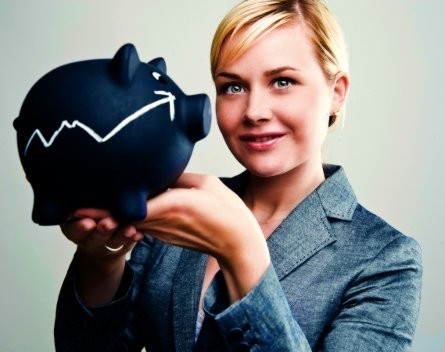 The number of companies operating in Australia at a loss has decreased, according to the latest figures from the Australian Taxation Office.

But those positive figures, which cover the 2010-11 financial year, also coincide with a rise in insolvency statistics from the same time. That trend has continued, with insolvency numbers recorded by ASIC now at record highs.

The ATO figures have also revealed a trove of data regarding corporate tax receipts. The number of non-taxable companies – those companies not making a profit – decreased from 61.2% to 59.3% during the year, while total income rose 8.2% to $2.44 trillion.

Although the number may seem small, a change of 4475 businesses is significant enough for tax and accounting analysts to take note.

However, while the results indicate a better year for companies, the coinciding insolvency statistics show the year kicked off a string of corporate collapses.

The figures from 2010-11 show the number of companies entering some form of external administration rose from 9281 in the previous year to 9829.

That trend has continued. The figures from 2011-12 show 10,757 companies entered external administration, while 2013 is set to near that with as many as 7013 appointments recorded by February.

The figures appear to be at odds – despite the number of companies turning a profit increasing, along with fewer companies operating a loss, more apparently entered administration than the year before.

But Dissolve liquidator Cliff Sanderson says the figures aren’t contradictory, especially as they tend to lag from when the pain first started.

Sanderson says for businesses in the 2010-11 year, they may have started feeling financial trouble as early as 2007 or 2008, when the global financial crisis first started.

“Insolvency numbers show a lag from when companies get into financial difficulty,” he says. “There was a bad year in 2008, so there was clearly a delay there.”

“The figures are driven by small companies, and when an economy hits significant amounts of trouble, the first cards to fall are usually the smaller businesses.”

Sanderson says given the number of insolvency appointments still being recorded, the trend could continue.

“When a company gets into trouble, the last thing they want to do is put the business in liquidation. They fight until the bitter end, and that can take years.”

The ATO statistics have revealed a treasure trove of information.

They show the mining industry had the highest proportion of non-taxable companies to total companies at 72.2%, while the number of companies which lodged returns actually increased by 1.2% to 788,983.

The statistics also showed Australia has a total of 1.76 million landlords, with each claiming an average $19,000.