Finding the right employee is no simple test 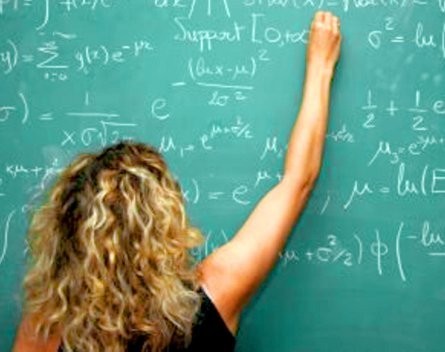 Finding the right people to work in a start-up can be a balancing act.

They’ve got to have the skills you’re looking for, as well as the ability to “fit in” with the company and its existing staff.

To find the right people, start-ups such as taxi booking app goCatch, are putting prospective hires under the microscope with tests.

“You want to make sure when you invest in someone you need to know they’re going to deliver in the long term,” goCatch co-founder Andrew Campbell tells StartupSmart.

“Getting them to jump through a few hoops makes sense.”

He says he’s spoken to other start-up founders about approaches to recruitment, with some preferring to take an informal path with conversations over coffee while others are more formal with personality and aptitude tests.

“We fit probably somewhere in the middle,” Campbell says.

When it comes time to interview a job applicant and find out about their personality, Campbell says odd questions such as those recently listed by jobs and career community Glassdoor, could be used to lighten the mood of the interview.

A question he says he asks is “what do you not like to do” which encourages the interviewee to think. He says it also lets him see who might be “gaming” the interview by providing answers like “I don’t like being lazy”.

Campbell says it’s difficult to attract quality engineers in Australia, “especially in the early days of forming a business and especially if you don’t have the capital and the money to pay them”.

He says in goCatch’s early days they found engineers by inspiring them with their plans and offering employee share schemes.