Fintech startup Nimble to refund $1.5 million to over 7000 customers 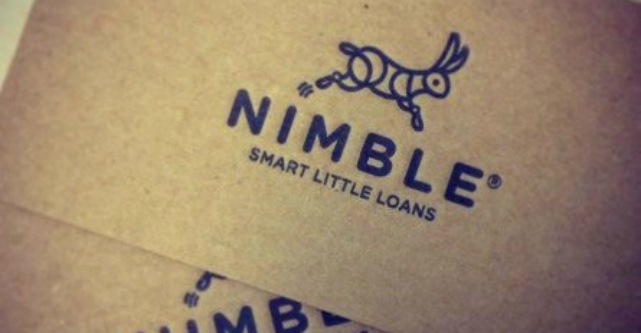 Nimble will refund more than $1.5 million to over 7000 customers after the corporate watchdog voiced its concerns over whether the payday lender was meeting its responsible lending obligations.

Nimble has also agreed to make a $50,000 donation to Financial Counselling Australia and engage an independent compliance consultant to review its business operations.

The undertaking comes after an investigation by the Australian Securities and Investments Commission found Nimble had not properly assessed the financial circumstances of many of its customers before providing them with loans.

Nimble also consistently failed to recognise when consumers had obtained repeat loans from other payday lenders within a short timeframe, according to ASIC.

Nimble customers eligible for a refund can expect to be contacted shortly, with refunds expected to be paid out in the next six months.

ASIC deputy chair Peter Kell said in a statement the undertaking is a good outcome for financially vulnerable consumers.

“This outcome is a further example of ASIC’s strong focus on the payday lending sector,” Kell said.

“This remains a high priority for ASIC, and we expect the industry to continue to lift its game.”

“Nimble has identified and promptly resolved these issues,” Malia said.

“They affected around 1.2% of loans written during the period from 1 July 2013 to 22 July 2015. These application assessment issues were entirely unintended and were resolved in collaboration with ASIC.”