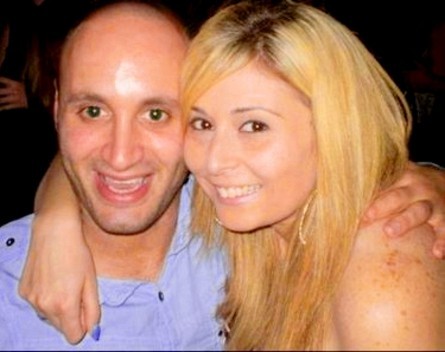 A former employee of AussieCommerce has launched proceedings in the Supreme Court against the online retailer.

He has accused AussieCommerce founders, Adam Schwab and Jeremy Same, of misleading and deceptive conduct in a partial sale of the business last year.

The former national sales manager of AussieCommerce, Adam Glezer, filed proceedings on October 2, 2014 in the Supreme Court of Victoria. He claims he was misled as to the value of Deals.com.au, which is owned by AussieCommerce.

But Glezer now claims the true value of his stake was about $5 million and is seeking this or the return of his shares in the company.

Glezer’s claim is based on emails exchanged between AussieCommerce’s directors after Glezer sold his stake.

These emails were provided to Glezer by AussieCommerce as part of the court’s discovery process.

The first set of emails, which were sent two days after Glezer sold his stake, discuss potential valuations of the business at $10 million plus and subsequent emails sent in June suggest valuations of $25 million.

AussieCommerce was a finalist in SmartCompany’s Smart50 this year recording annual turnover of  $138 million.

The online business is looking to list and last week it appointed Macquarie Capital to help it prepare for an initial public offering with a proposed valuation of $200 million.

Schwab, Same and Glezer all declined to comment as the matter is before the courts.