Four ways to bounce back after an unsuccessful crowdfunding campaign 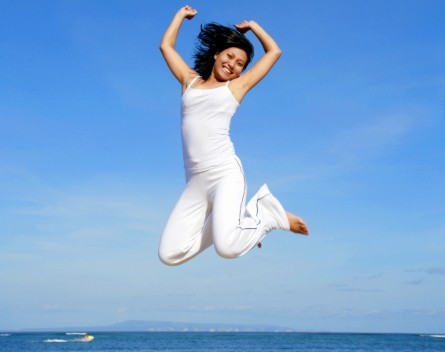 A number of startups, from magazines to wearable tech, have been able to launch after an online crowdfunding campaign.

Crowdfunding has been around for a little while now, and thanks to websites such as Pozible and Kickstarter the startup ecosystem can rely on more than just traditional investors to secure funding.

But what happens when your crowdfunding campaign isn’t successful? Much like startups themselves, many campaigns have a short lifespan. Here are four tips to make sure you can bounce back after not hitting your funding target.

1. Recognise that you failed

It might seem obvious, but the first step is to recognise you were unsuccessful. In the same way that the startup mantra is to fail small and fail fast, you need to be able to move on and not dwell on the past.

Don’t try to sweep your failed crowdfunding campaign under the rug, either. Crowdfunding can drum up a lot of publicity, and people are going to know of the outcome either way.

2. Understand it is okay to feel bad

People like to back winners. Because of this, you’ll have spent a lot of time staying upbeat during the campaign – particularly during the last few days. But it’s okay to feel sad once the campaign is over. In fact, it’s probably healthy and will allow you to come back to your startup with a refreshed perspective.

3. Don’t do another crowdfunding campaign

If at first you don’t succeed, try again… but not with crowdfunding.

The reality is that many campaigns do not reach their funding targets. StartupSmart spoke to Mark Pesce, who says after a failed crowdfunding attempt he decided not to ask the public for money a second time.

“We made a very conscious decision not to do another crowdfunding campaign,” he says. “If people recognised we had two visible failures in a row that would kill the company.”

With that in mind, it’s probably best to change tactics and look for other ways to get your idea off the ground. Or, if that doesn’t look likely, change your idea altogether.

4. Learn from what did work

Crowdfunding is a great way to promote your startup and work on being customer-focused.

Even if you don’t make your crowdfunding target, you’re bound to learn things from the experience and have done a lot of things right. Identify what strategies paid off, who your donors were, and what channels didn’t work. You can then take that knowledge and use it to pivot and start over.

Speaking from experience, Pesce says crowdfunding gives you “a lot of visibility”.

“Make sure you don’t repeat your mistakes.”