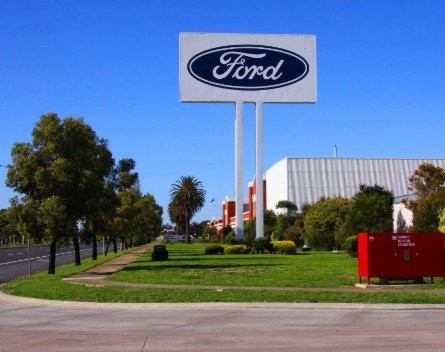 The Geelong Region Innovation and Investment Fund (GRIIF) has announced a $24.5 million fund over three years for entrepreneurs to launch new businesses or build capacity after the region was hit by economic body blows this year.

The fund is a combined initiative of the federal and Victorian governments and Ford Australia in an attempt to bolster the region after Ford announced earlier this year it will close its Australian manufacturing plants in Geelong and the northern Melbourne suburb of Broadmeadows in October 2016. Geelong has also seen discount department store Target cut 260 jobs from its head office in the city this year.

The minimum grant is $50,000 in a fund-matching scheme, so businesses must be able to match the funds requested.

The Geelong fund is half of a larger investment fund created by the federal government, which injected $30 million, the Victorian government with $9 million and Ford Australia with $10 million. The other half of the fund will go to Melbourne’s North Innovation and Investment Fund.

Businesses based in Greater Geelong, Queenscliff, Surf Coast, Colac-Otway and Golden Plains are eligible to apply for the GRIFF program.

Craig Hill, the Geelong Director of SED Advisory – a not-for-profit membership-based network of information and communication technologies companies in regional Australia – told StartupSmart the fund was good news for Geelong.

“There are a lot of positive things happening here, but you only hear the bad stories. This is good news for Geelong,” he says.

Hill says there are around 300 ICT companies based in Geelong.

“They’re across the whole range, micro through to almost 100 staff. I’d say the average would be five to 10 employees,” Hill says. “From an ICT perspective, there are lots of local companies that are looking to explore this scheme to help grow their business and create more jobs within the ICT sector.”

“If companies are thinking of setting up a branch in Geelong, there is now an added incentive to look at us in a closer light. There are also companies from outside the region who are now looking to invest in Geelong now,” Hill says.