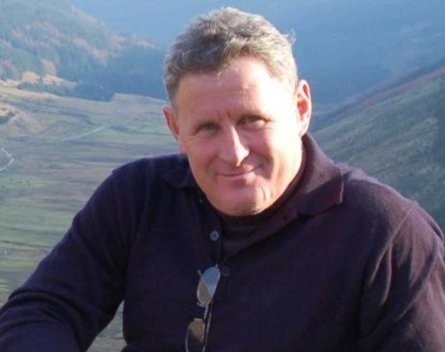 Sydney-based navigation start-up Geepers has had to knock back investors and close its first public funding within four days after being overwhelmed with offers.

Founder David Whitfield told StartupSmart he had to decline about 20% of what was offered.

“This will fund us through the marketing stage and development until Christmas, and then we’ll go back to the market for our next step, which will be to fund our international expansion,” Whitfield says, adding he’s mid-way through recruiting administration and business development staff.

“Just this morning I was sitting with a team of people to rebuild our roadmap for the next development stage. We’ve grown so much in such a short time,” Whitfield says.

Geepers allows people to create user-friendly tags for places, things and people so they can be displayed on an easily navigated map.

“In the same way Google points to a string of numbers in an easy to read way, we can direct things to the physical world. It can relate to a landmark, vehicle, building or person,” Whitfield says. “The system points to a database and the address you’ve created for that item and that gets put on the map.”

Whitfield says he will be focusing on his key market of logistics companies.

“They have a really strong benefit from reducing the risk of failed deliveries, which is a major cost to the industry, and if we get them on board, they’ll push their customers to us,” he says.

“If we get strong uptake, it’ll also protect us from copy cats because no one wants to have to use two geo-navigation systems.”

Logistics companies will be able to map deliveries beyond just the front door to a receptionist’s or recipient’s desk, delivery bay or mailroom.

“Some of the new mapping technology coming into the market at the moment enables us to map into buildings. It’s a young skill, but lots of big buildings already have this service,” Whitfield says.

Geepers now has over 2000 users in 11 companies since launching in May.

“We have both social and business users. The social user can map everything from their home, to their current location to their favourite fishing spot a couple of hundred metres off shore,” Whitfield says. “You can do this publicly, or privately where you can choose who to share it with.”

This is Geepers’ second round of funding. The first round raised over $80,000 from family, friends and a partnership with technology investor and accelerator Blue Chilli.

Blue Chilli invested time and technical skills into the development of the app. Geepers is currently available as a web app, with iPhone, Android and Windows apps due to come out in August and September.