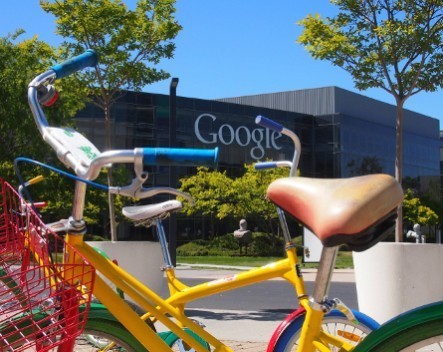 Google Australia has awarded $3.5 million to 10 non-profits as part of the Google Impact challenge.

The 10 organisations pitched their ideas to a panel of judges in a bid to secure one of four $500,000 grants. Three of the winners were selected by the judges and another by public vote.

The three who got the nod from the judging panel included:

The winner of the public vote was the Fred Hollows Foundation, for its low-cost mobile camera which detects and helps prevent blindness caused by diabetes.

All four organisations receive $500,000 in funding and support from Google.

Google Australia was so impressed by the quality of all 10 finalists, that it decided to award the other six finalists $250,000 each in funding and support, which it hopes will help them kick start their projects.

The six projects include:

Google Australia managing director Maile Carnegie says the company looks forward to working alongside the non-profits to support their projects.