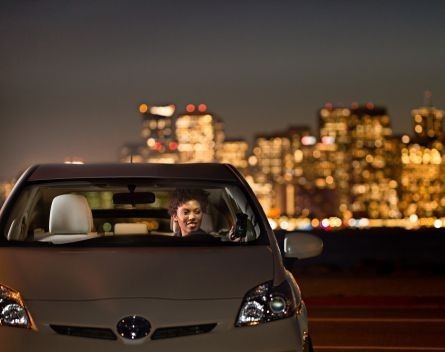 Canberra has become the first jurisdiction in Australia to formally legalise ride-sharing app Uber before its launch next month.

It will be the first state or territory to put in place regulations for the service before Uber is open to users in October, as well as offering a series of large concessions to taxi drivers, as the Canberra Times reports.

Under the new rules announced by the ACT government, Uber drivers will have to undergo compulsory criminal history and background checks and obtain third-party and property insurance, while the company’s highly controversial ‘surge pricing’ model will be banned during “emergencies”.

Uber drivers will have to pay $50 for accreditation and licence fees will set them back $100 a year.

Canberra’s traditional taxi network will be replaced by the Transport Booking Service, which will cover taxis, Uber and GoCatch, and will be in action from October 30.

The rise of Uber in Australia has seen a series of protests from taxi drivers in nearly every major city, with claims the startup has an unfair advantage and is operating illegally.

To placate these concerns, the ACT government will be reducing taxi licence fees from $20,000 to $5000 by 2017, and will no longer force cab drivers to wear uniforms.

Another primary issue with Uber has been safety fears that have constantly surrounded it, and the regulations will enforce car inspections, driver assessments and medical tests to try to ensure user safety.

Uber recently announced plans to launch in the nation’s capital, and has claimed that nearly one in 100 residents have signed on to be drivers already. All up there are about 15,000 Uber drivers in the country.

It appears that Victoria will likely soon follow in Canberra’s footsteps, although this could be a much trickier path, with Uber already operating in Melbourne for more than two years, and an UberX driver currently facing court.

It also comes as the New South Wales government seems to be employing the exact opposite approach, having just stripped the licences of 40 Uber drivers.