GST For online businesses: What is the Real Cost? 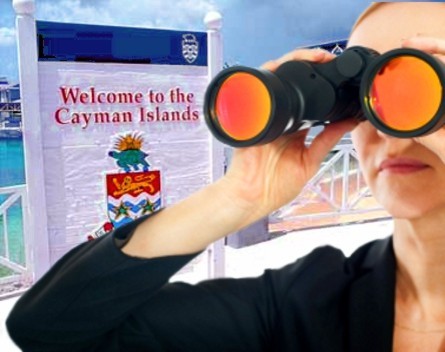 What is the issue?

When you purchase goods online in Australia, you are charged GST.

When you purchase goods online from overseas, provided the total cost of your purchase is less than $1000, you are not charged any tax, including GST.

This is a large disadvantage to Australian online businesses and they are bumping up their request for reform.

So what is happening to address this in Australia?

Generally, all businesses are required to register and charge GST on all goods and services sold in Australia if the business turnover is more than $75,000. If a buyer purchases goods online from overseas, there are no duties, taxes or charges to pay for most goods purchased on overseas websites unless they cost $1000 or more. How does this affect local Australian internet businesses?

The argument is that this exemption for goods purchased from overseas costing under $1000 is creating a non-level playing field for local internet businesses. The GST loophole gives overseas businesses an unfair price advantage.

In the last few months, the Australian Federal Treasury has come under more intense pressure to consider extending the GST requirement to cover overseas purchases. With technology growth, more and more international sales are being done online.

In the past, the government has looked at, what is called, levying an ‘internet tax’ on foreign retailers. The government argued that the cost of collecting GST on foreign purchases would outweigh the actual government revenue. This had been left to stew for the past 18 months. Until recently.

What is happening with the latest business lobbying?

There is now a draft proposal that was put forward last November to consider lowering the threshold to $100 for overseas internet sales. This would substantially assist competition for Australian online businesses.

However, again the government argument is the same: Dropping the GST-free threshold to $100 from $1000 would result in the cost of collection being estimated at almost three times the GST that would be collected. And consumer groups argue that they will bear the brunt of any new taxes. They are happy to have the choice and selection offered overseas as well as the cost benefits. All of this has been put on hold in Parliament until next month.

What can online businesses do about it?

The retailers are putting forward a stronger push for reform and suggestions to help avoid the government pushback in costs. There is also a strong push for more businesses to lobby the government to take action.

One of the suggestions that has been put forward to the government is to improve the technology to police online sales, which would bring down the cost of collection of GST. To date, there has been no response to this suggestion.

For now, it seems Australian consumers are free to take advantage of the overseas GST exemption and online businesses will have to bow to overseas competition offering cheaper prices. However, the debate is far from being off the agenda, and Australian online retailers will continue to be determined to get their proposed reforms in their shopping bags.

If you are interested in finding out more about the government action on GST for overseas sales the Australian National Retail Association posts regular updates and has more information at its website.