GST on crowdfunding activities could be a “compliance nightmare” for startups 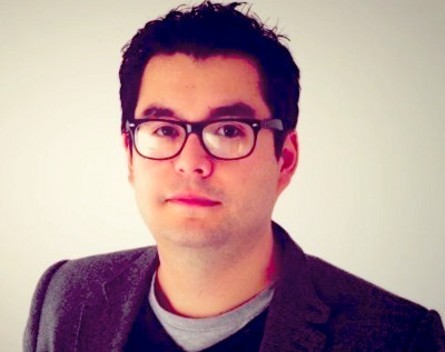 While the ATO held that GST won’t apply to startups raising funds through equity-based crowdfunding, it is “payable by an entity where it is GST registered or required to be, and it supplies something of value in return for a ‘donation’ from a contributor in Australia”.

That of course would cover startups raising funds for products via crowdfunding that offers those products as “rewards” to backers.

“As a starting point, the lack of specificity in the answer from the ATO reflects the fact that crowdfunding can obviously mean a wide variety of things and is truly international in its nature,” Tsen says.

He’s given thought to the issue while looking into the possibility of a Kickstarter campaign for a product Arts ‘n’ Smarts is planning on launching.

“The general rules as to when something should have GST attached obviously still apply – which is what the ATO is essentially saying,” Tsen says.

“The real issue is the compliance aspect to it all, ensuring that you are accounting for it when it should apply. This could be a real pain if a company doesn’t have adequate systems in place.

“I’d imagine that many startups have looked at the GST implications of running a crowdfunding campaign and more so the compliance nightmare it would present. Beyond GST there may be an issue with how the income a company receives from its backers is recognised, depending on the funding model you adopt.

“It’s also worth keeping in mind that some would be potentially tax residents of another jurisdiction or would have a sufficient connection that would make them liable for sales tax/GST in another country.”

Tsen says bitcoin and crowdfunding are proving to be difficult areas for policymakers to tackle, and are showing that the neat boxes that transactional taxes try to fall into, are not as neat as many would like them to be.

“For many small projects, the cost of seeking advice on this issue would be prohibitive,” he says.

“It would be disappointing to see compliance costs wipe out the benefits of crowdfunding for projects where it might be the only viable source of funding.”

Bramanathan says the ATO is right to say there is no one-size-fits-all approach.

“Where backers help crowdfund a piece of public art in return to get their names listed as supporters, or some other token of thanks, that shouldn’t be treated as taxable supply,” he says.

“By contrast, if a project creates a valuable product which is delivered to the backers, then that is much more likely to be taxable supply. The problem is the broad spectrum of projects that are somewhere in between – they will be less clear cut.

“For example, there could be questions about the taxable value of a ‘limited edition’ product which is delivered to the backers, but not otherwise sold. Most projects offer different levels of rewards to backers depending on the amount pledged, which would make it more complex if each level of reward needs to be examined for GST implications.”