Half of small business loan applications knocked back 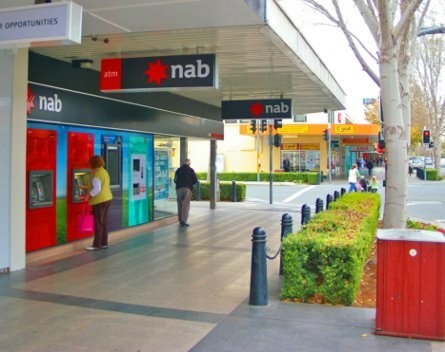 Just under half of all credit applications made by small and medium businesses in the past year were not granted, according to the latest research from East & Partners.

While banks continue to claim they are eager to lend to SMEs, East & Partners found only 56% of applications made in the past year were successful.

The research looked at 538 SMEs turning over between $1 million and $20 million a year.
Of those surveyed 23.2% had applied for new or extended credit lines in the past 12 months and 44% were not successful.

In 21.8% of unsuccessful applications the SME withdrew because the terms or condition requirements were unacceptable, while in 14.6% of cases the application process took too long.

Martin Smith, analyst at East & Partners, told SmartCompany the percentage of SMEs applying for loans was low because businesses were deterred by difficult processes.

“There seems to be dissatisfaction with the entire process itself, with half of applications being unsuccessful that is frustrating,” he says.

“The process is too difficult and the number of hoops SMEs need to jump through just causes too much grief.”

The release of the research follows increased competition between the banks in the small business lending arena after ANZ pledging in March to lend $1 billion to start-up businesses.

However, East & Partners found while ANZ has had the highest growth in the segment, NAB continues to remain the dominant small business lender.

“NAB respondents reported a loosening of lending conditions and access to credit ahead of Westpac and CBA and followed by ANZ,” Smith says.

Despite the negative results, Smith is optimistic conditions will improve for SMEs.

“Traditionally, it was the banks pulling all the strings, but now customers are having an impact through weight of numbers,” he says.

“As credit markets are expected to improve we expect to see successful applications rise.”